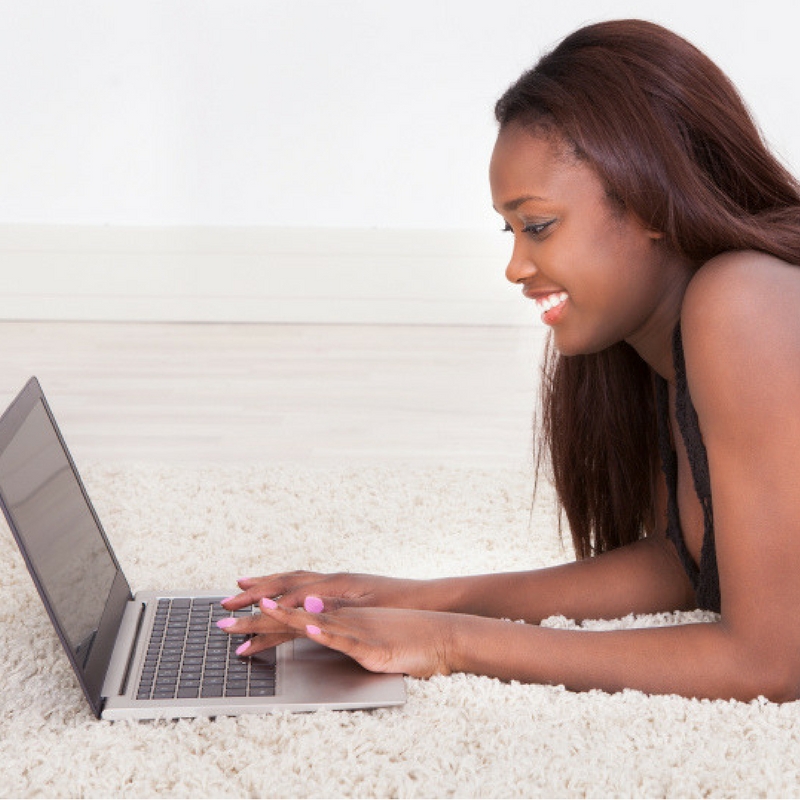 Click on the play button to join in below:

26-year-old man allegedly pushed down his Facebook lover from a multi-storey building after disagreeing over sex in Lagos.

Arthur Obiora, is facing a three-count charge of threat to life, attempted rape and attempt to cause bodily harm at a Tinubu Magistrate’s Court.

Obiora met Nkiruka on Facebook and invited her to a club house in Apapa where they had drinks. The pair later moved to Obiora’s house at 1004 Housing Estate, Victoria Island, Lagos.
Obiora who claimed to be an unemployed graduate of Igbinedion University Okada and the Centennial College, Ontario, Canada, shut all the doors in the apartment and demanded to have sex with Akabuogu. This was after he had smoked some wraps of Indian hemp. He tried to rape her and threatened to kill her with a bottle of beer. The girl, fearing for her life then jumped down from the third floor of the high/rise building.

The girl was discovered to be lying unconscious in a pool of her own blood about 30 minutes later by the security men in the premises who then reported it to the police. The police took the girl to a hospital and after she regained consciousness obtained her statement.

21-year-old Nkiruka sustained multiple injuries, including a fractured pelvis and is undergoing treatment at General Hospital Marina ,Lagos following the incident. Nkiruka, a Linguistics student of the University of Lagos, speaking from her hospital bed, said that she went clubbing with the young man she met on Facebook a week earlier  and ended up in his family home at 1004 Estate, Victoria Island, Lagos. She noted that the young man had earlier talked about sex on phone prior to the outing but she told him she was menstruating. Nkiruka said that on getting to the house, the man tore her dress and tried to rape her.

According to Nkiruka, the man thereafter pushed her down from the third floor of the building because of her refusal to have sex with him. But the mother of the young man, who was at home on the night of the incident, said that she was not aware of what happened. She claimed she slept around 10 pm., while the disagreement between the pair started much later.

Lets also remember 26-year-old post graduate student of Nasarawa State University, Cynthia Osukogu few years ago was also murdered in a Lagos hotel after honouring an invitation by two men she had met on Facebook.

Please drop sincere comments and feel free to be part of the live show #Mattersofyourheart today wed 25th oct 2017 @ 2pm as we discuss this.
follow @mattersofyourheart on instagram for more. 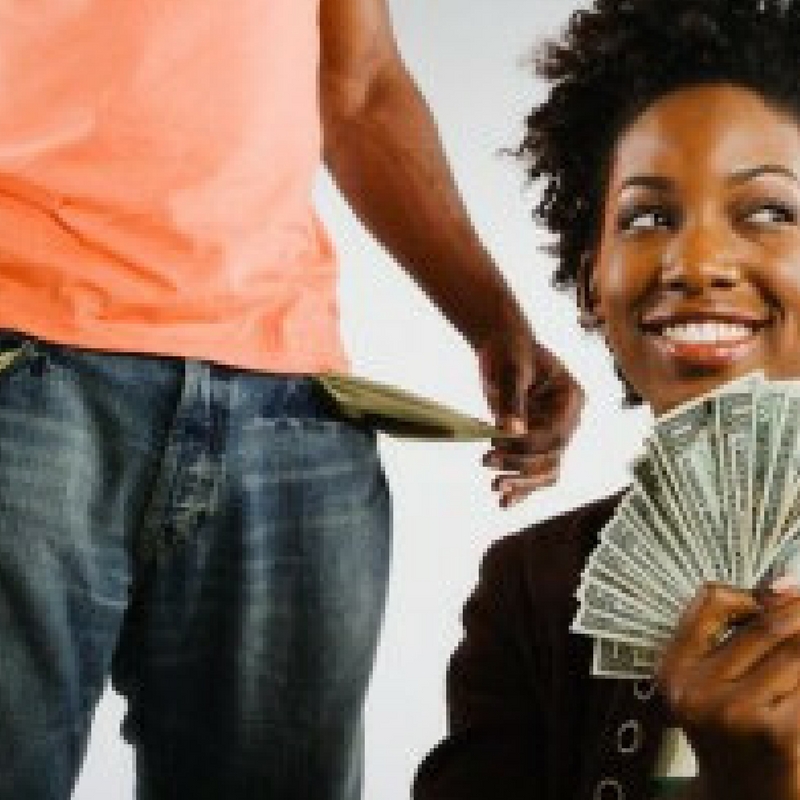 SHOULD MY MAN HELP ME FINANCIALLY???

Click on the play button to join in below: Topic: Should my man help me financially   Many women may feel that a man proves his love by his wallet while men may feel a woman proves her love by not expecting him to open the wallet. What do you think? Should a man make the offer to show his faithfulness and concern, hoping that you'll show your equally good […] 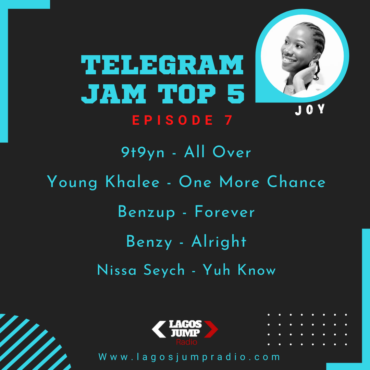 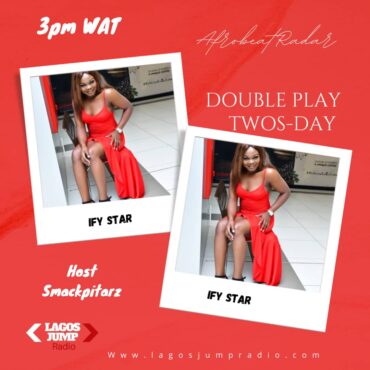