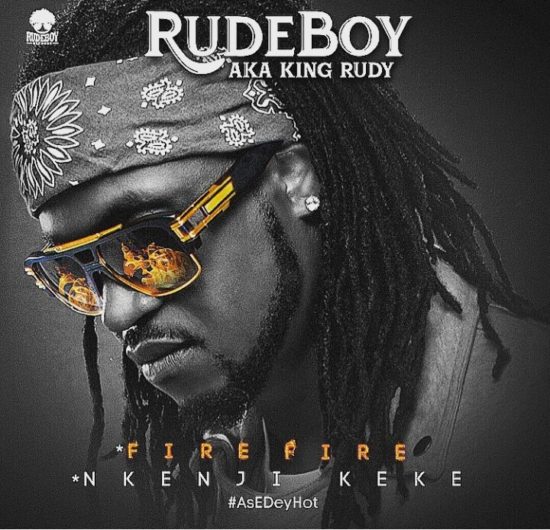 This is new a single called “Fire Fire”

We think the video looks pretty good and was shot beautifully. 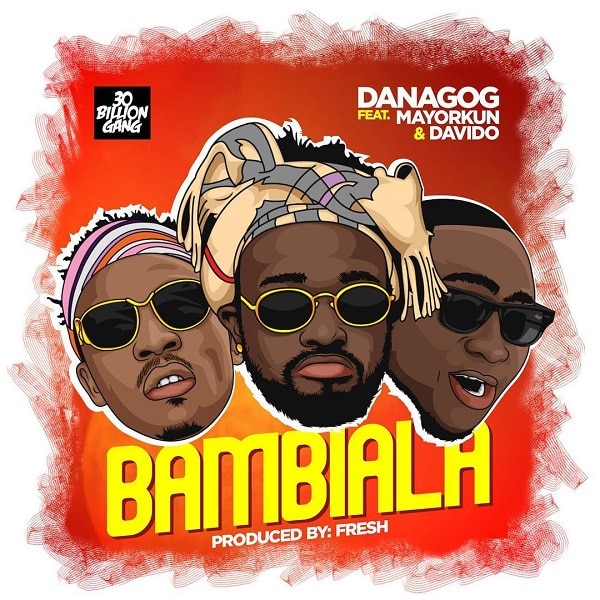 New music video from Danagog featuring Davido,Mayorkun. This is a new collaboration called “Bambiala”   rand new spanking music video from Dangog titled ‘Bambiala’.He features Davido and Mayorkun on this one and the video is so beautiful. The video was directed by DammyTwitch and it features cameo appearances from Dremo, Ichaba, Yonda & others.   For more new music tune into LagosJump Radio week days - Enjoy LagosJump Radio is […] 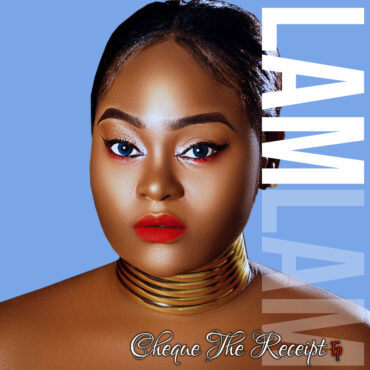 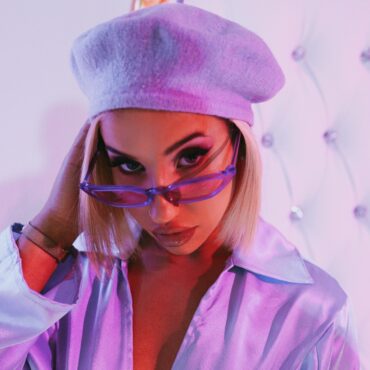