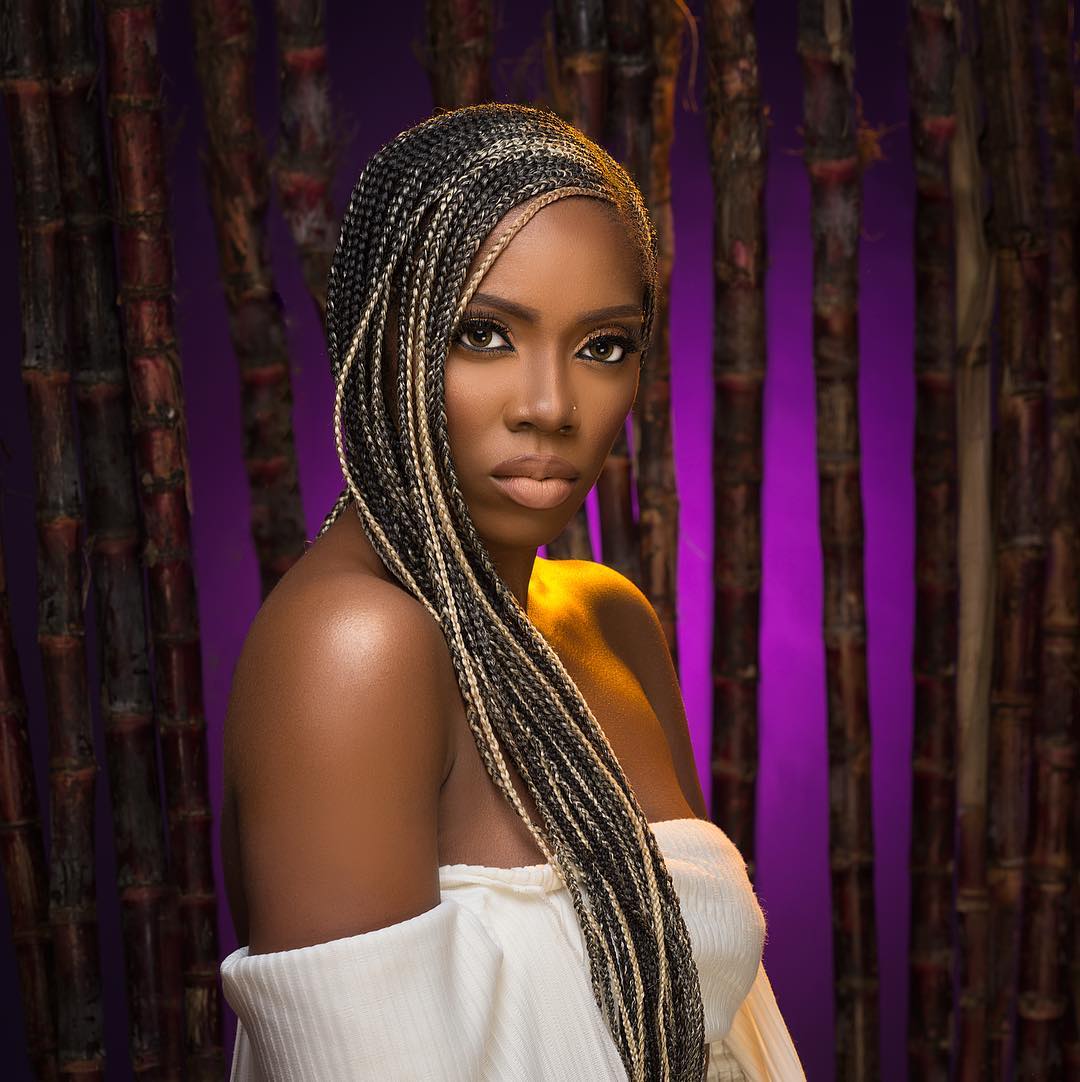 Tiwa Savage has released the music video for Sugarcane, the title track for her Ep titled Sugarcane.

The spicy video features Tiwa Savage and a sexy hunt who many says looks like Peter Okoye when the teaser was released. 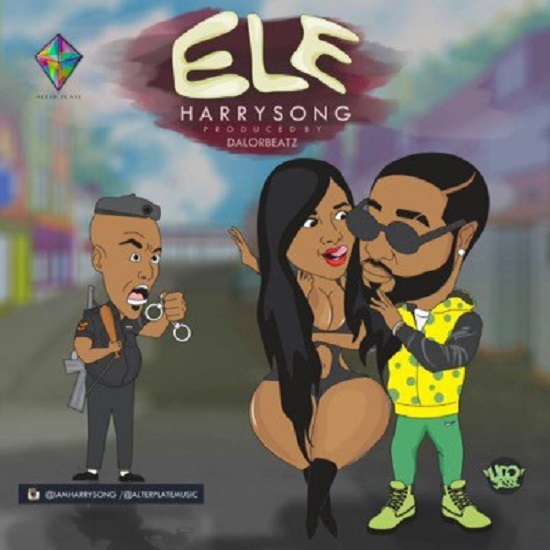 New music video from Harrysong. Here's another hot single called “Ele”   ﻿ AlterPlate Music Boss Harrysong comes through today with the visuals to his smash single released a while back titled “ELE”, Off The “King Maker“ Album.   For more new music tune into LagosJump Radio week days - Enjoy LagosJump Radio is a leading Lagos based online radio run by DJs and dedicated to promoting the rich afrobeat […]