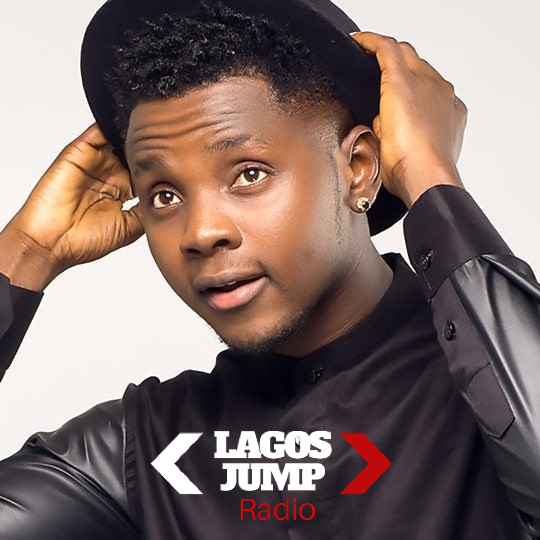 Anidugbe Oluwatobiloba Daniel popularly known by his stage name Kiss Daniel, he was born on the 1st of May in 1994, he is really so young, but talented. Kiss Daniel is an indigene of Abeokuta North, a local government area in Ogun State, He has shown musical promise throughout his youth, though he didn’t begin his musical career until after graduating from university in 2013.

Kiss Daniel music career was encouraged and supported by the support of his father and family, so it was much easier to become famous and respected. In 2013 he was officially signed to G-Worldwide Entertainment CEO record label.

Kiss Daniel released his debut single, “Shoye,” in 2014 before rising to national prominence with his second single, “Woju,” which spent six weeks atop the MTV Base Official Nigeria Top Ten, including six weeks at the number one spot and he later spawned a remix featuring Tiwa Savage and Davido and was also a Top Ten hit.

Following the release of the single “Mama,” Kiss Daniel issued his full-length debut, New Era, in May 2016 with the support of G-Worldwide Entertainment record label. it comprises his most prominent songs, such as Laye, Good Times, Woju.

He left the company in November 2017 to create his own record label, Fly Boy Inc and released his first hit under his label NO DO in December 2017.

Kiss Daniel has been nominated and also won many awards including: 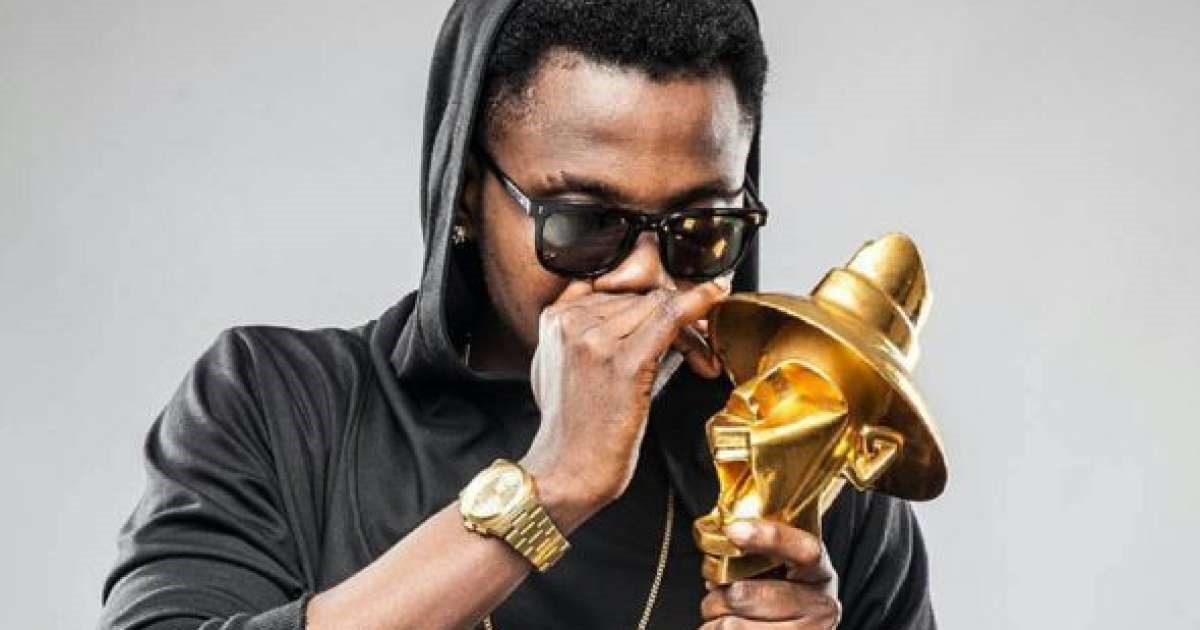 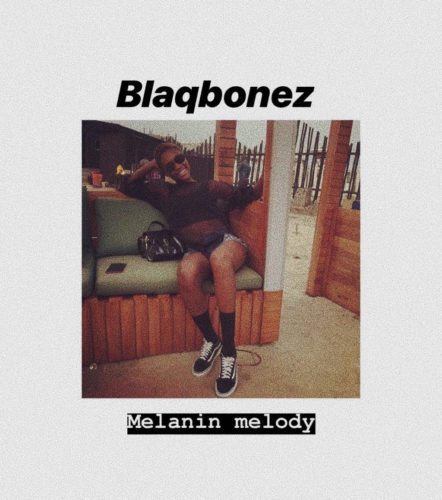 BlaqBonez is back with this smooth trap injected love tune entitled “Melanin Melody”.  A  warm up track to his forth coming “Awful Boy Blaq” album.     Conveying his topnotch verses as easily and easily as usual, BlaqBonez muses about a Melody and the things he will improve the situation her and to her, clearly motivated by Davido and Chioma. You need to tune in to this tune to […]