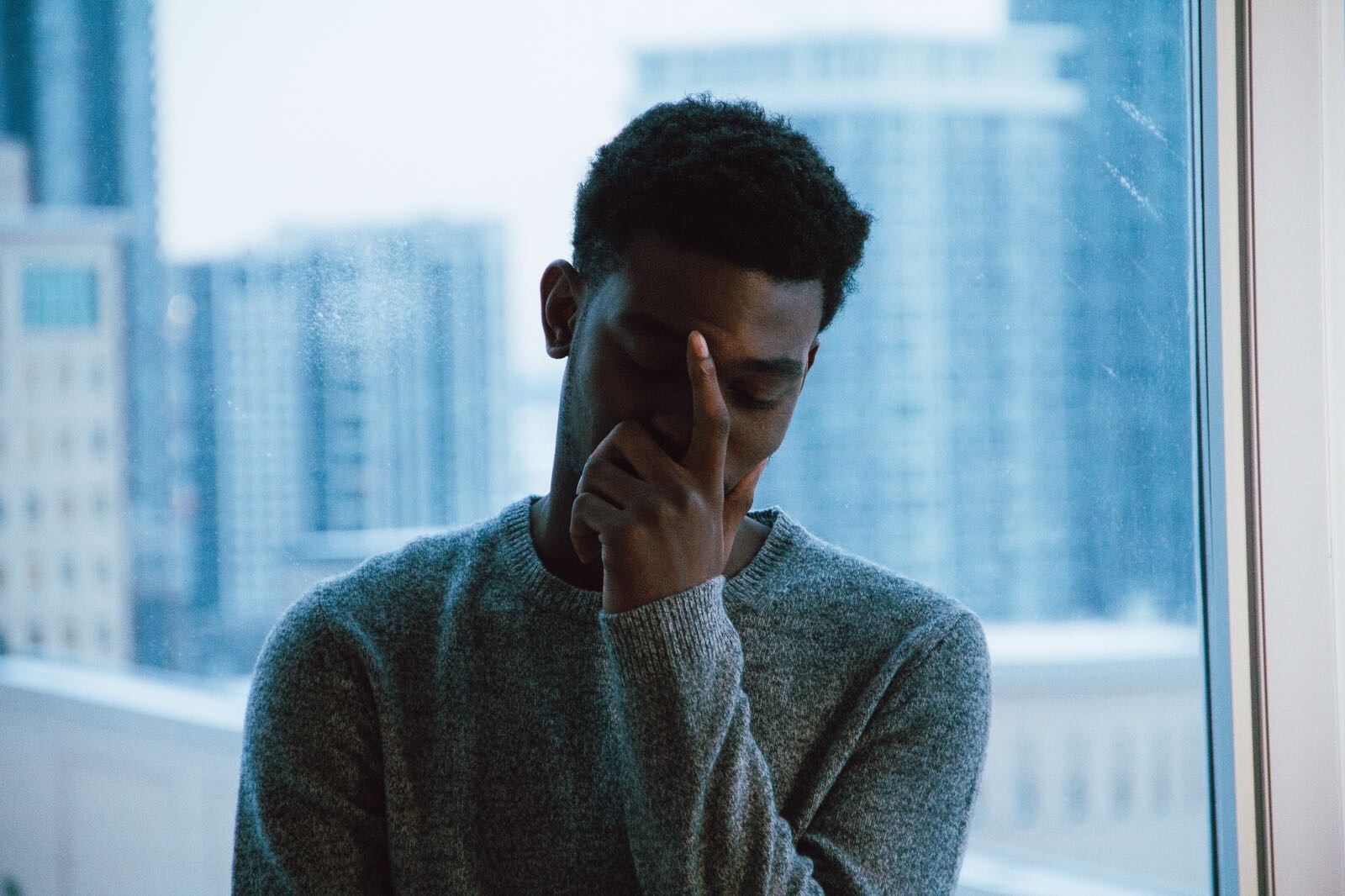 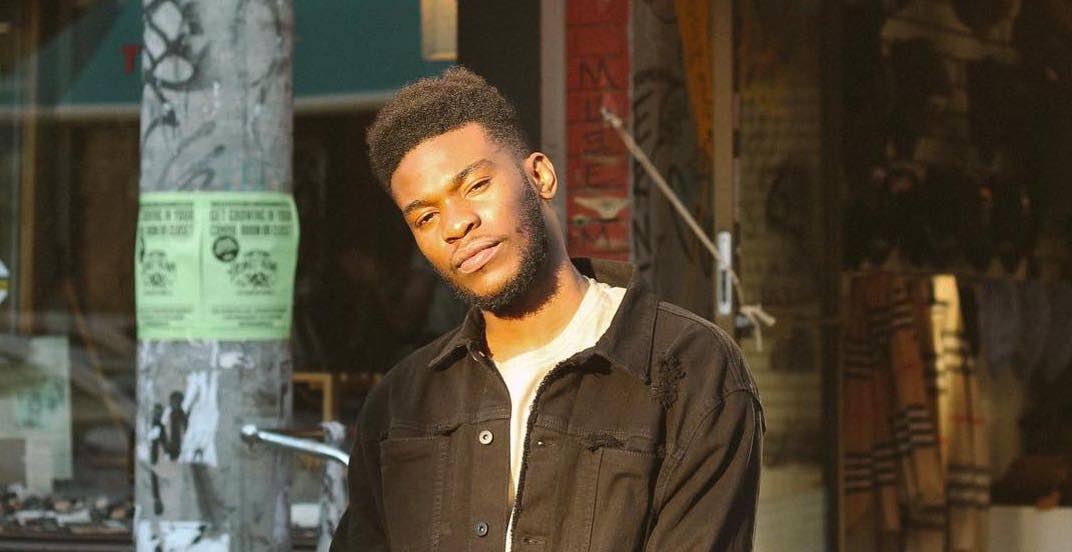 Nonso Amadi is a Canadian-based Afro- R & B, Soul singer and producer from Nigeria. He embarked on his music career in 2012 while in Covenant University where he studied BSc. Chemical Engineering. In 2014, he discontinued studying in Nigeria and moved to Swansea University, U.K. and completed his degree. He is now a master’s degree holder from McMaster’s University, Canada.

Nonso Amadi grew up in Lagos, Nigeria, during a musical era where soft RnB music was reigning with the likes of Paul Play, Plantashun bioz, Soul E, Banky W being the top played musicians. In September 2015, he released his first body of work called “Alone EP” and just a few months later he put out a follow up single known as “Tonight”, which has been his most successful work so far. Nonso Amadi self-taught himself to produce and write his songs and He makes it clear that he draws his lyrical inspiration from moments of extreme emotional phases such as heart break, and sensual pleasures. He currently has no strong public affiliation with any other artist and bears a mystical impression to his persona. 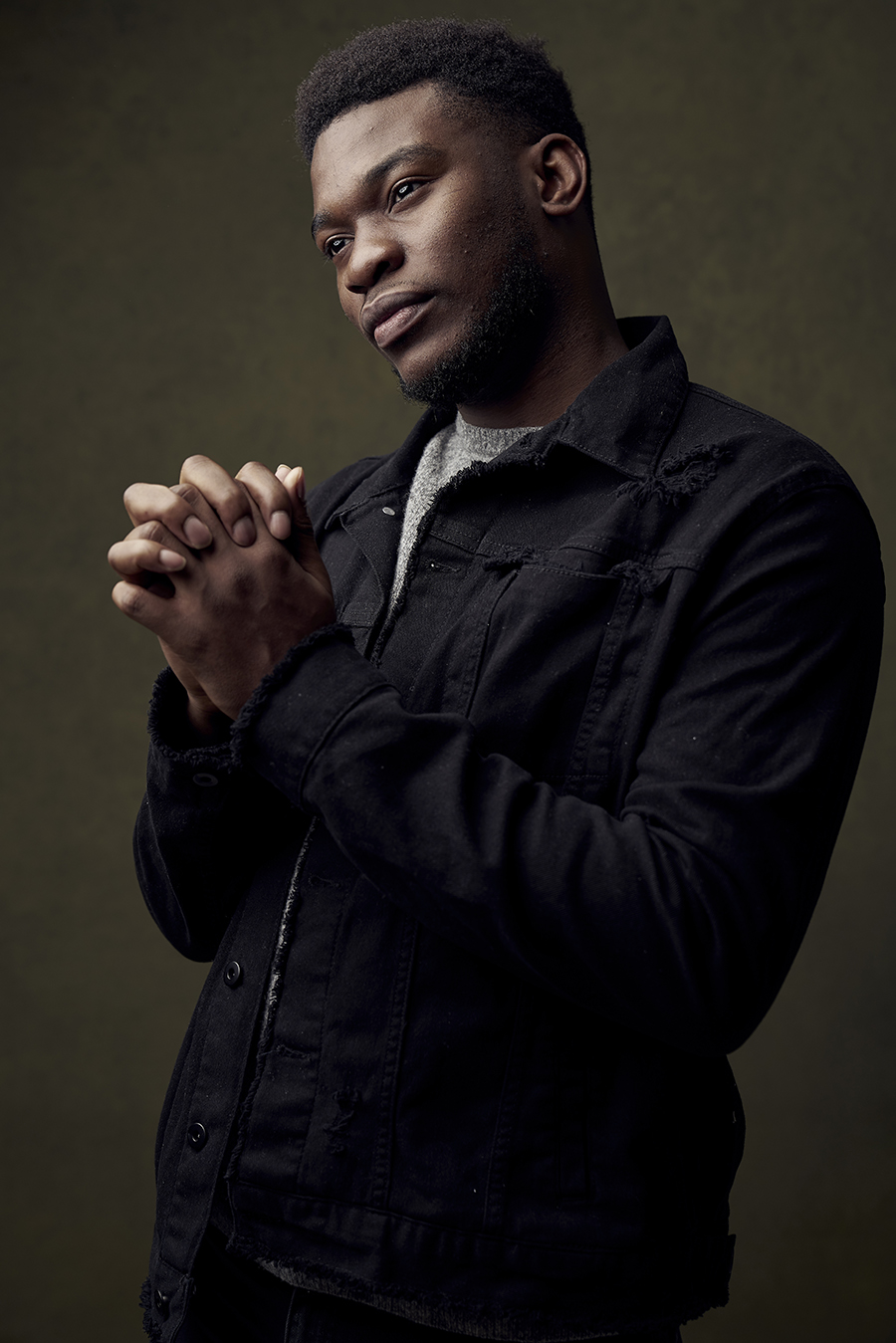 Nonso Amadi cites Jon Bellion as his major musical influence. He is also inspired by the likes of Drake, Shakka, Justin Bieber and Bryson Tiller. He also looks up to Nigerian artistes like Wizkid, Wande Coal, Maleek Berry and Fela for his afro- influence. 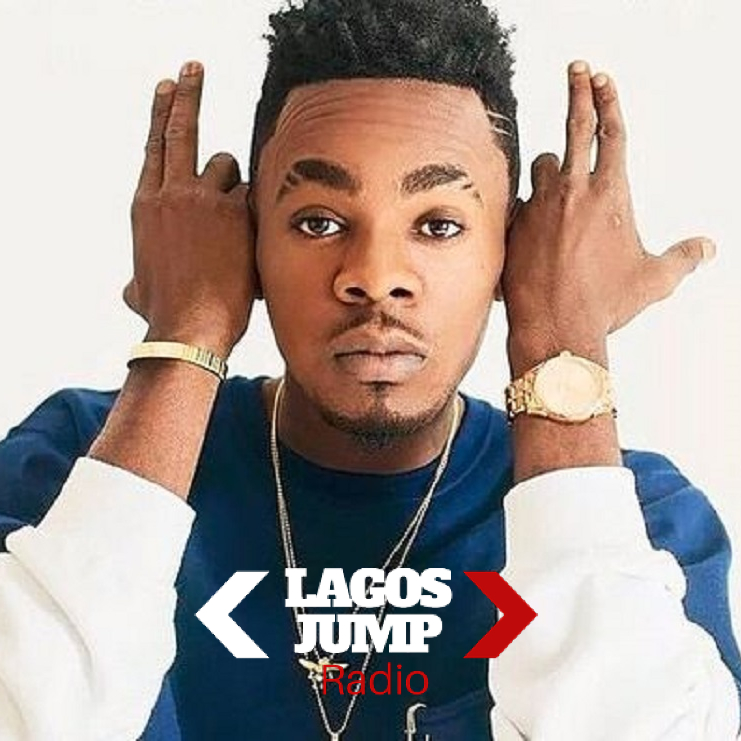