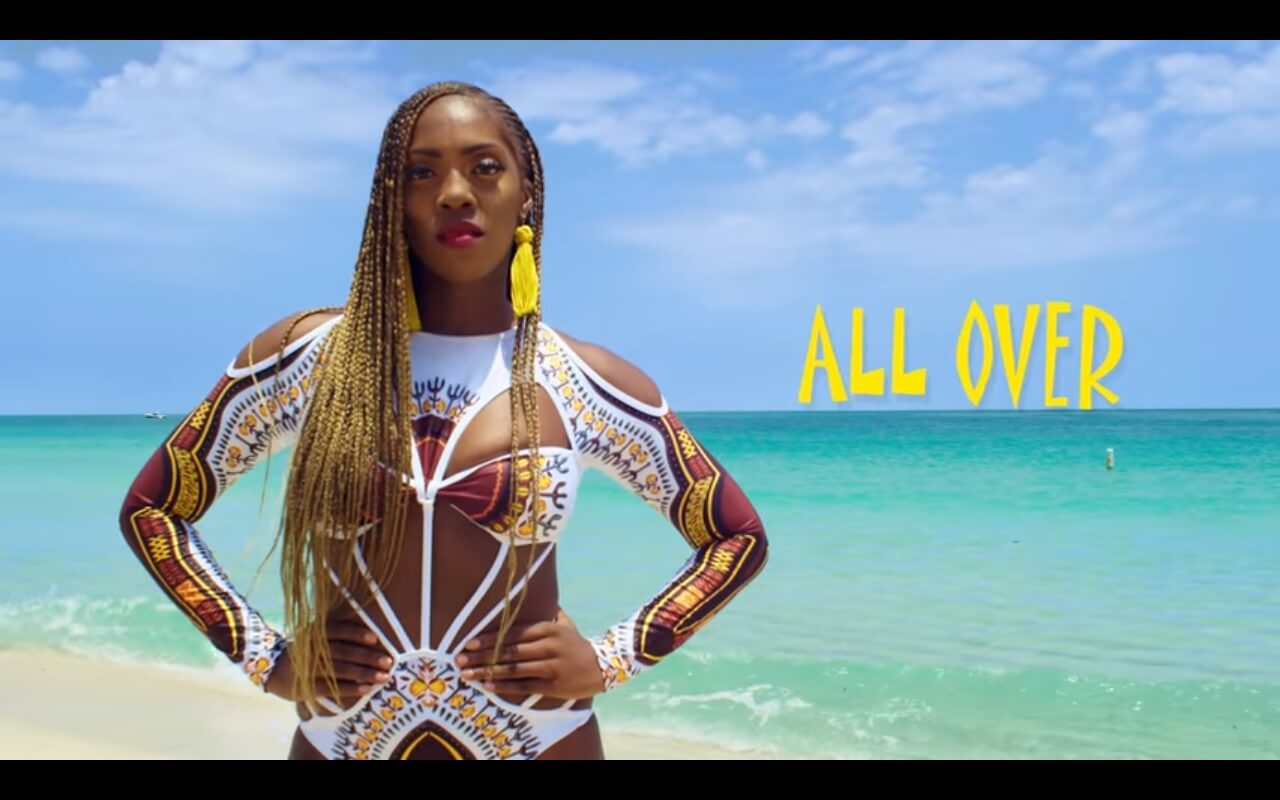 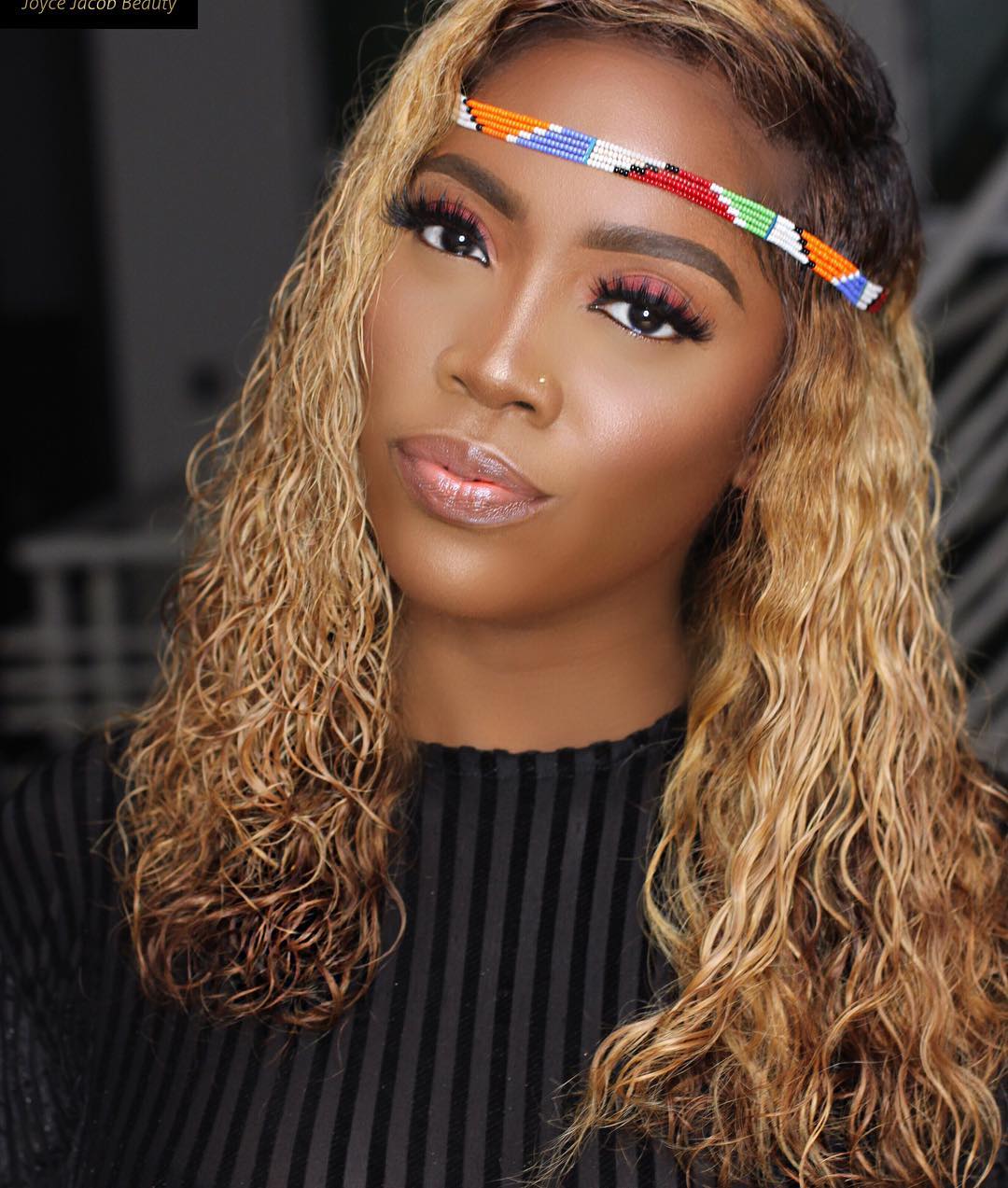 Born tiwatope savage on 5th February 1980), better known by her stage name Tiwa Savage, is a Nigerian singer, songwriter, performer and actress. She currently has a songwriting deal with sony/atv music publishing. Savage signed a recording contract with mavin records in 2012.Tiwa Savage also signed a management and publishing deal with Roc Nation in June 2016, which she later confirmed via Instagram. She co-wrote the track “Collard Greens & Cornbread” off fantasia barrino’s Grammy-nominated album, Back To Me. Savage was featured on Solar Plexus, a compilation album released by Mavin Records. Her debut studio album, Once Upon A Time, was released on 3 July 2013. It was supported by the singles “Kele Kele Love”, “Love Me (3x)”, “Without My Heart”, “Ife Wa Gbona”, “Folarin”, “Olorun Mi” and “Eminado”. Savage’s second studio album, R.E.D, was released on 19 December 2015. 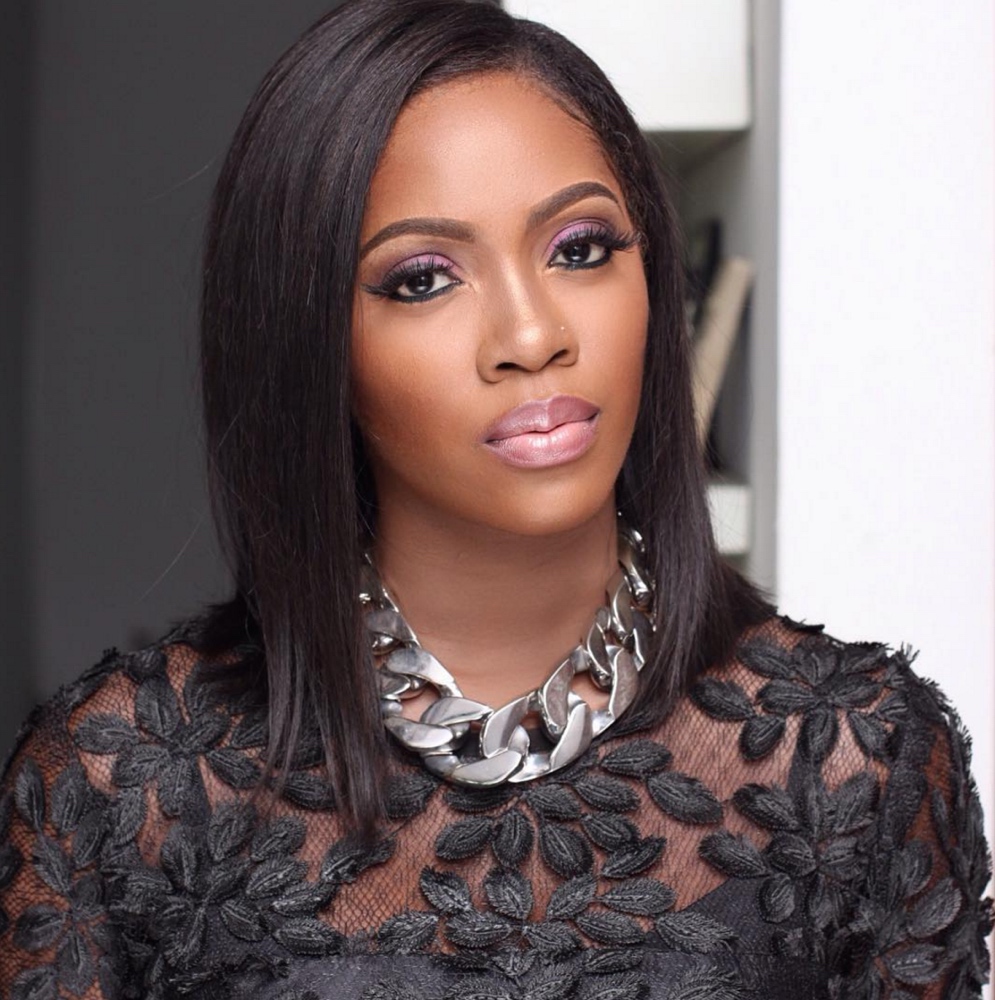 Tiwa Savage was born in ikeja, the capital of lagos state. Her family relocated to london when she was 11 years old. While attending high school, she was a trombron player for her school’s orchestra band. Savage had a healthy upbringing; she grew up in a multicultural setting due to her migration from Nigeria to the United Kingdom, and from the United Kingdom to the United States. After graduating with a degree in Business Administration from the University of Kent, Savage started working at The royal bank of scotland. She did backup vocals for George Micheal at the age of 16, and lent vocals to other musicians such as Mary J. Blige, Chaka Khan, Blu Cantrell, Emma Bunton, Kelly Clarkson, Andrea Bocelli, and Ms. Dynamite, amongst others. Furthermore, she has performed on stage with Sting, 50 Cent, The Black Eyed Peas, Eminem, Robbie Williams and Destiny’s Child, to name a few. 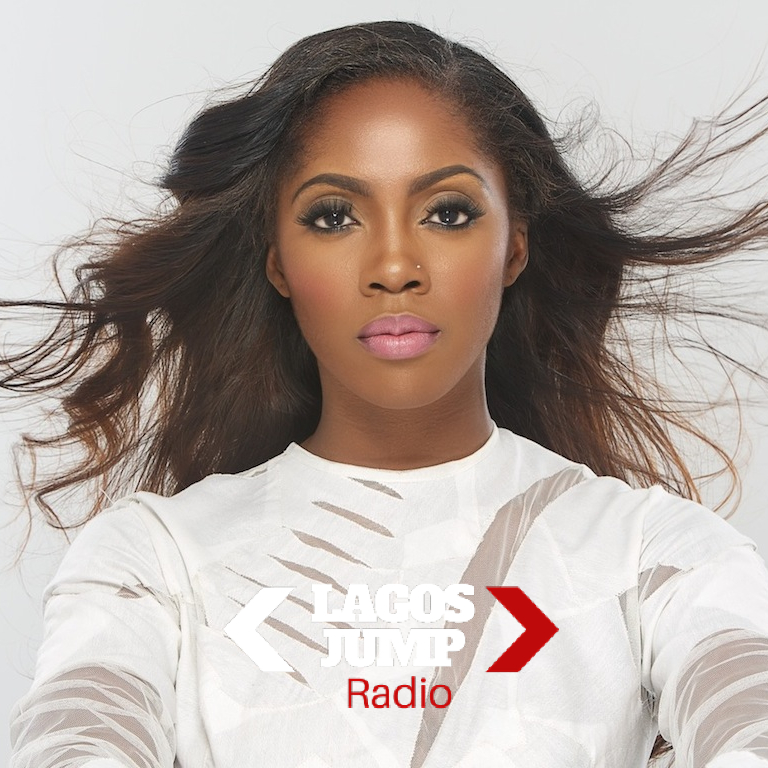 Tiwa savage established her own label imprint, 323 Entertainment, with her then-manager and husband Tunji “Tee Billz” Balogun whom she got engaged to on 5 February 2013. She joined Don Jazzy’s Mavin Records in 2012 after the label she co-owns teamed up with the executive producer. With all this experience tiwa has never backed down has she continue to move and doesn’t stop, her recent collaboration with wizkid has shown that she is an artiste of all season.

Tiwa savage has made us proud and has over time earned her keep in the music industy and we say weldone mami. 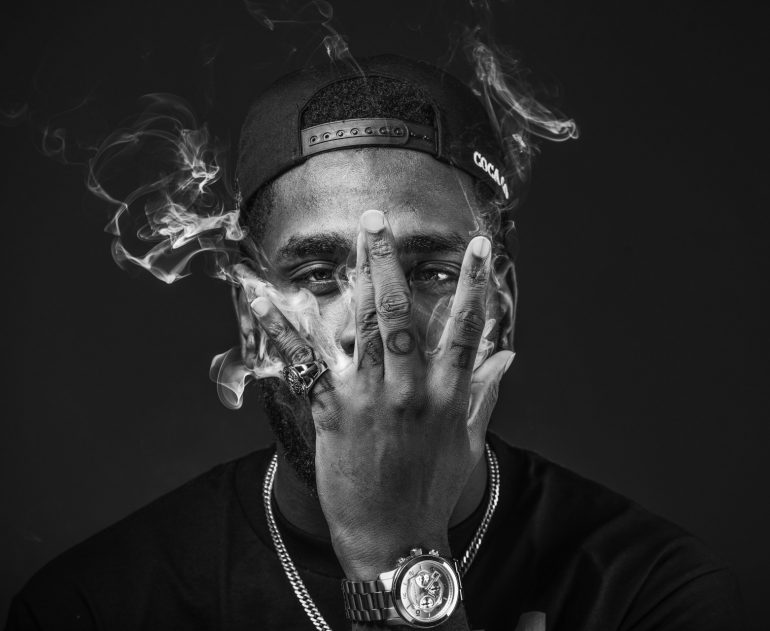 Burna Boy was born on 2 July 1991 to Mr. and Mrs. Ogulu. He grew up in Ahoada, Rivers State, and later relocated to Lagos State. He attended Montessori International School and later attended Corona, Agbara for his secondary school in Lagos. In a 2013 interview with the net, Burna Boy said that he was looking at launching his own company at the start of 2014. On 31 May 2012, Burna Boy released a […]