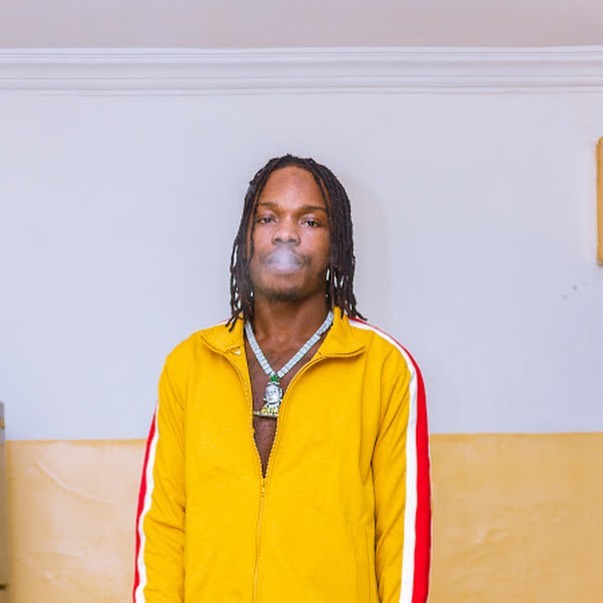 Azeez Adeshina Fashola well known as Naira Marley was born on 10 May 1991, to Mr. and Mrs. Fashola in Agege, Lagos State Nigeria. At the age of 11, he moved to Peckham, South London, England, where he had his college education.
Interestingly, Nairey Marley studied BUSINESS LAW at the then Crossways College. He had plans of becoming an MC and Voice-Over Artist while growing up.

Naira Marley started his music career in 2014 after he discovered his talent and passion for it.

He is acclaimed to have gotten his name and dreads from the great BOB MARLEY.

Although his first debut EP was released in 2015, it wasn’t until 2017 that he gained massive popularity on the streets when he dropped the single ISSA GOAL where he featured LIL KESH. This song garnered a lot of attention and became an anthem in the streets. Owing to this massive success, Marley remixed the song in 2018 where he featured Olamide, Falz, Lil Kesh, Slimcase and Simi. This song continued to blow up, and received massive acceptance during the 2018 World Cup season.

The story of Naira Marley had just begun.

In May 2019, working with Zlatan Ibile, Naira Marley released a track titled AM I A YAHOO BOY. There was a lot of controversy surrounding this song. Naira Marley was arrested on his birthday by Nigeria’s Economic and Financial Crimes Commission (EFCC) a day after he released the song. He was accused of Cyber crime and Money Laundering and Credit Card fraud.

Off of the news of his arrest, Naira Marley began to gain popularity with the streets,  garnering more fans and earning the title President of the Marlian Nation (Marlians).

Naira Marley spent 35 days in Ikoyi Prison before his release. (Naira Marley claims to have been arrested a total of 124 times as at December, 2020).WOAW!!!!

On 30 December 2019, during the Marlian Fest, Naira Marley announced the launch of his record label Marlian Records, revealing C Blvck, Zinoleesky, MohBad and Fabian Blu as his first signees. 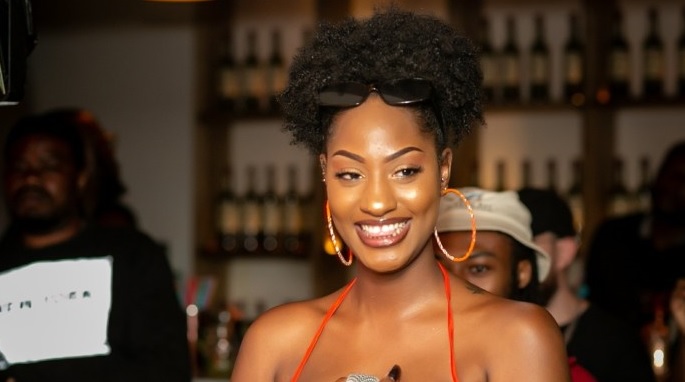 Another banging fresh DJ mix from djWeymo for your listening pleasure. This is in line with his "Vybe Excursion" series of mixes exclusive to LagosJump Radio. The songs included in this DJ mix are a cool bunch of songs causing heat right now on LagosJump Radio and the Lagos airwaves right now. https://www.mixcloud.com/LagosJumpRadio/vybe-excursion-afrobeats-24022021/ Download Link Mix Cover: Tems Tracklist: Away - Ayra StarrTake Time - Shae JacobsGodly - Omah LayAntidote […]