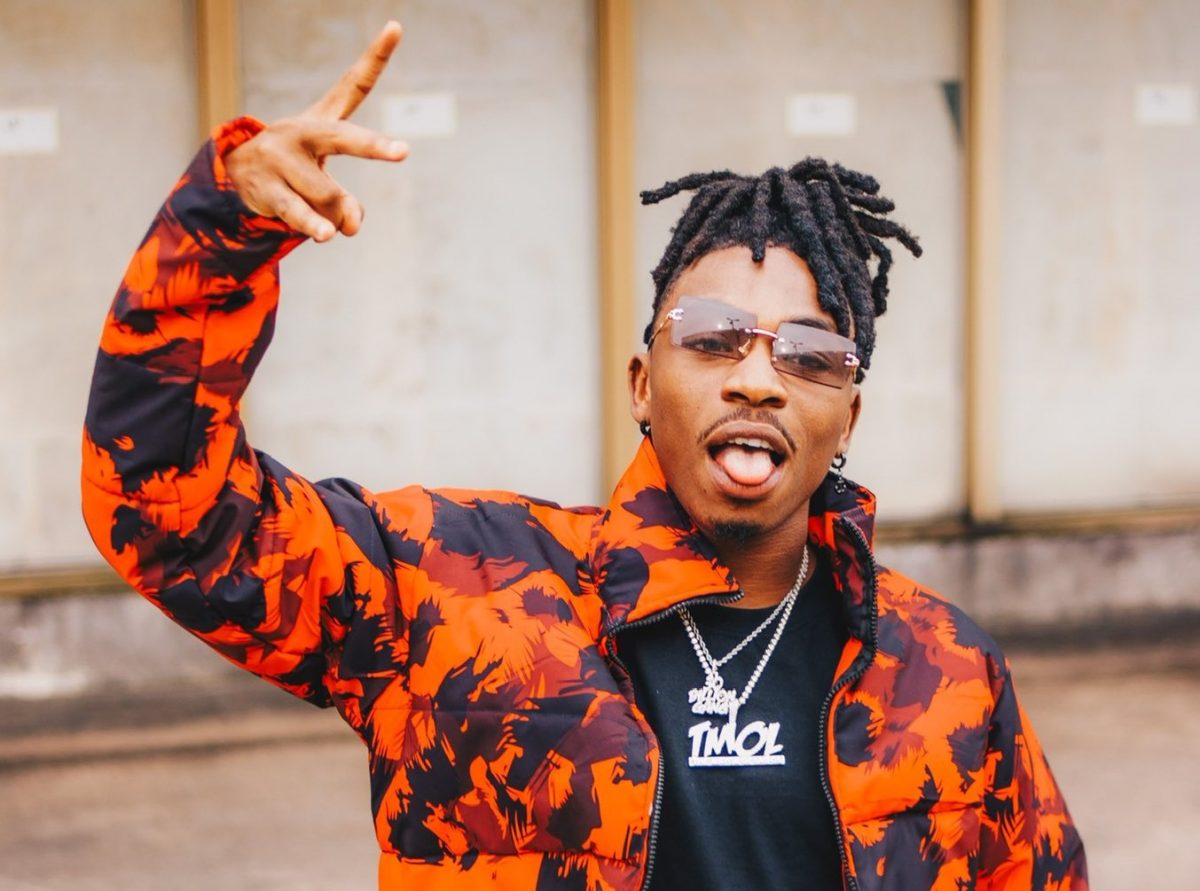 Adewale Mayowa Emmanuel, better known by his stage name Mayorkun is a popular Nigerian musician, songwriter and pianist. He was born on the 23 of March 1994 in Osun state, Nigeria. He is the first out of three children, born into a family of entertainers. His father is an artist and a movie producer while his mum the veteran actress, Toyin Adewale. Mayorkun’s interest in music began at a tender age of 11 with his church choir  where he “learnt the rudiments of music” 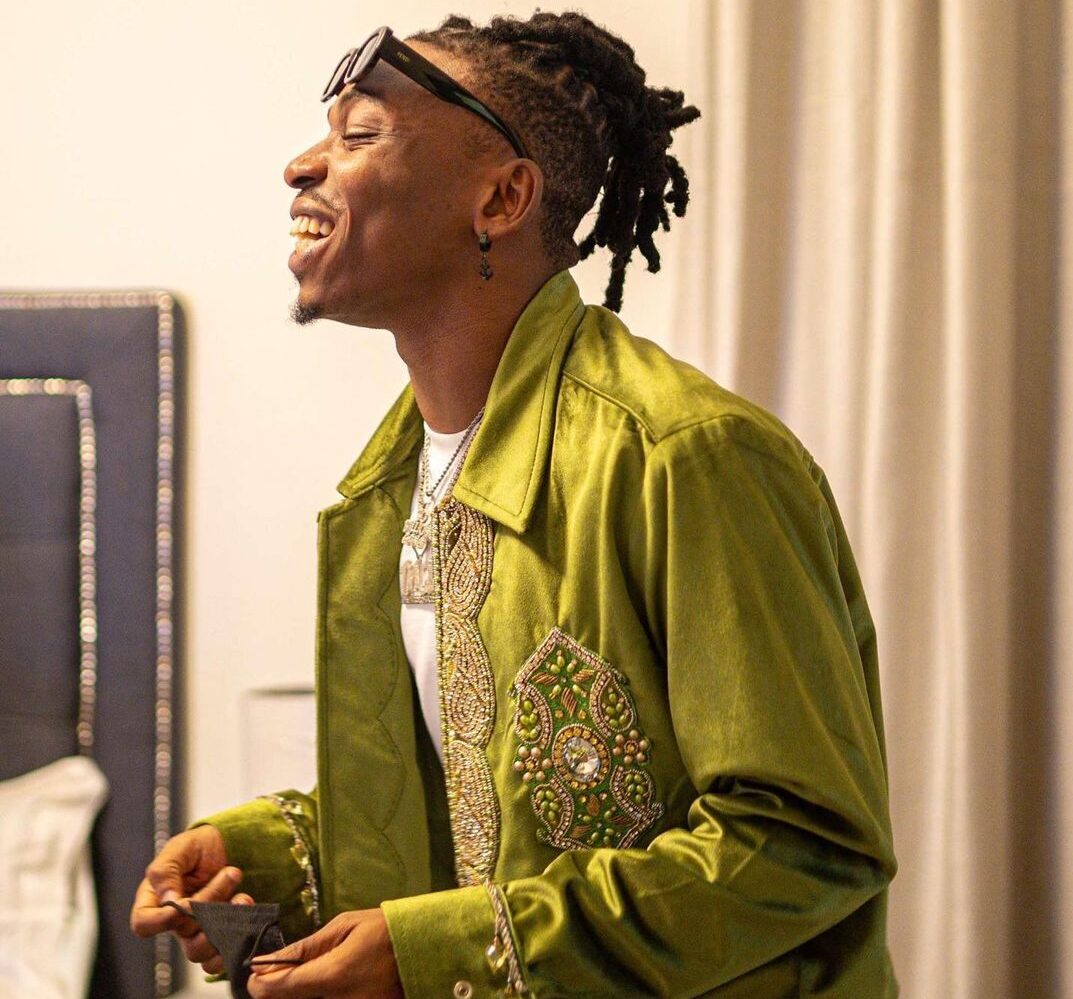 Mayorkun had his primary education at the Living Spring Montossri and Grade college, both in Lagos state where he obtained his first and secondary school certificates respectively. He later went to the University of Lagos where he obtained his Bachelors Degree in Accounting. Upon graduation he worked in a bank for “nine months”, but decided to resigned due to bad pay. 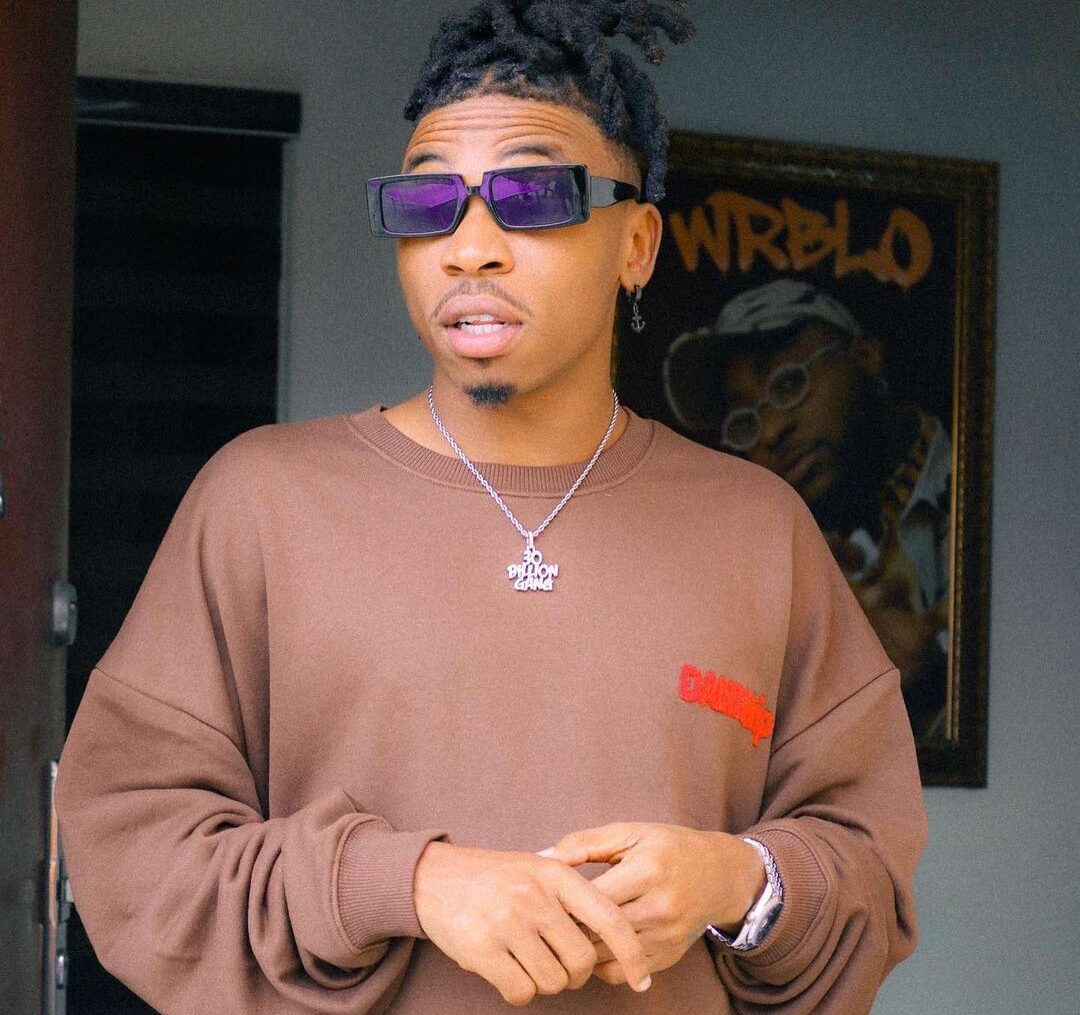 He began is musical journey after he was discovered on twitter playing one of Davido’s song on the keyboard. Davido reached out to him and asked him “if he could do more than just play a piano”. Mayorkun’s response was to send in a couple of songs to which Davido loved and earned him a spot in the DMW crew.. He was signed that year to Davido’s record label David Music Worldwide. He released his first single under the label the same year titled ELEKO. In an interview with SaharaTv, Mayorkun revealed that the song was inspired by unrequited love. The single was a major hit as it garnered more than 10million views on youtube in just 10 days. Some of his hit songs are Love You Tire featuring Mr Eazi, Che Che , Geng among others. 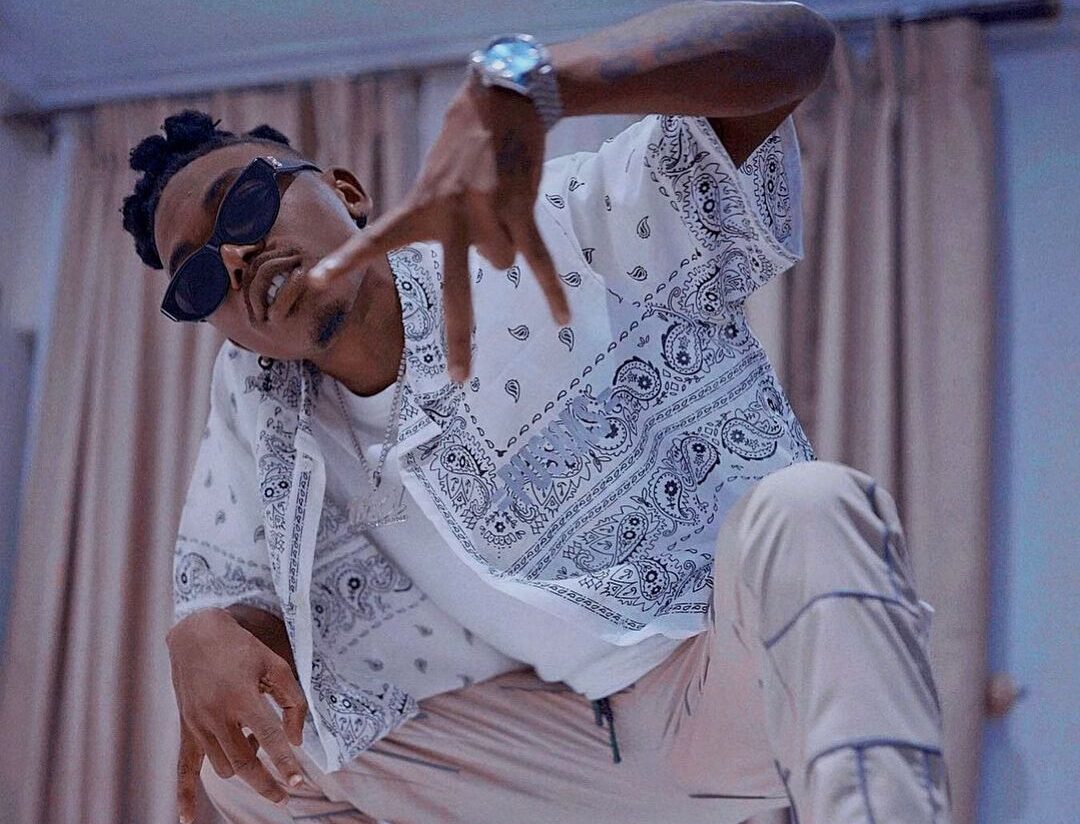 In 2018, he released his singles POSH and FANTASY in anticipation of his first studio album THE MAYOR OF LAGOS which was released on the 16th of November 2018. This album appeared on the Billboard World Albums Chart on the first of December 2018, peaking at number 15. He embarked on a national tour in 2017 where he covered about 35 universities in Lagos and Ibadan respectively. He also toured some cities in the U.K alongside label mate Dremo and Davido at the Wireless Festival. 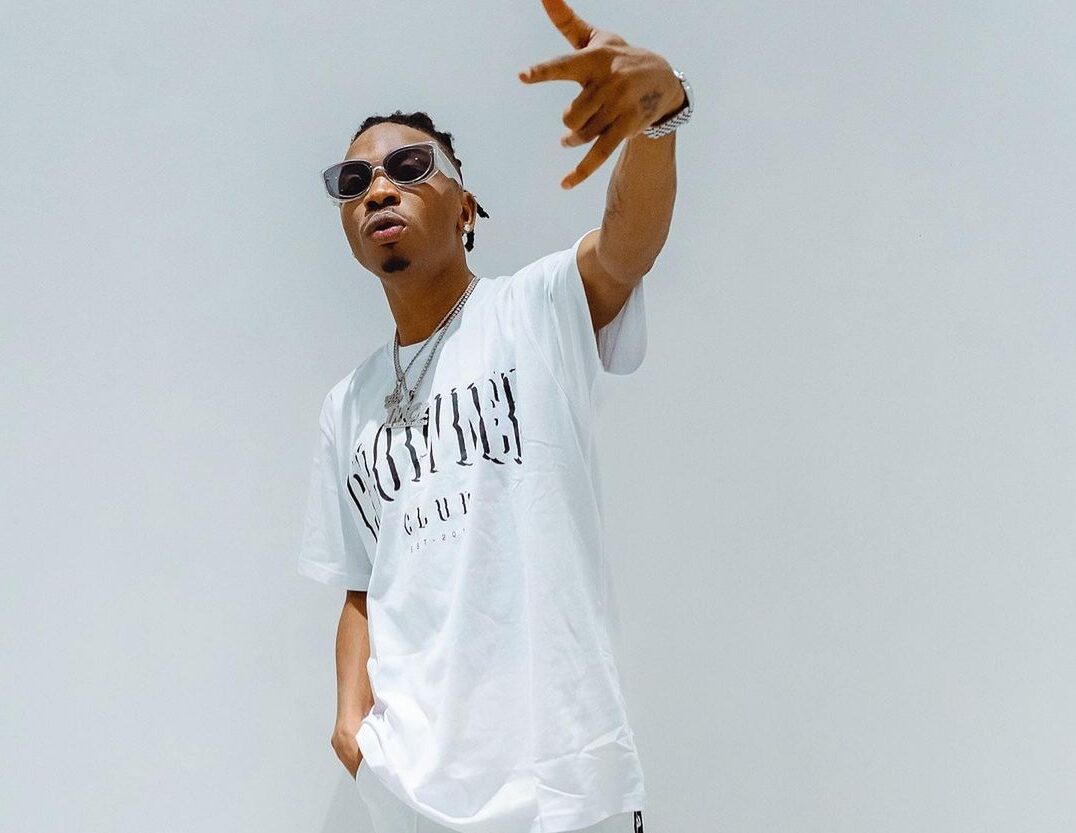 Mayorkun has been nominated and has won many awards including The Rookie of the Year at the 2016 Headies. Also, in the same year he was nominated and won The Most Promising Act at the City People Entertainment Awards.  In 2019 he won both the best R&B/ POP ALBUM and Hip Hop World Revelation for the Mayor of Lagos at the Headies 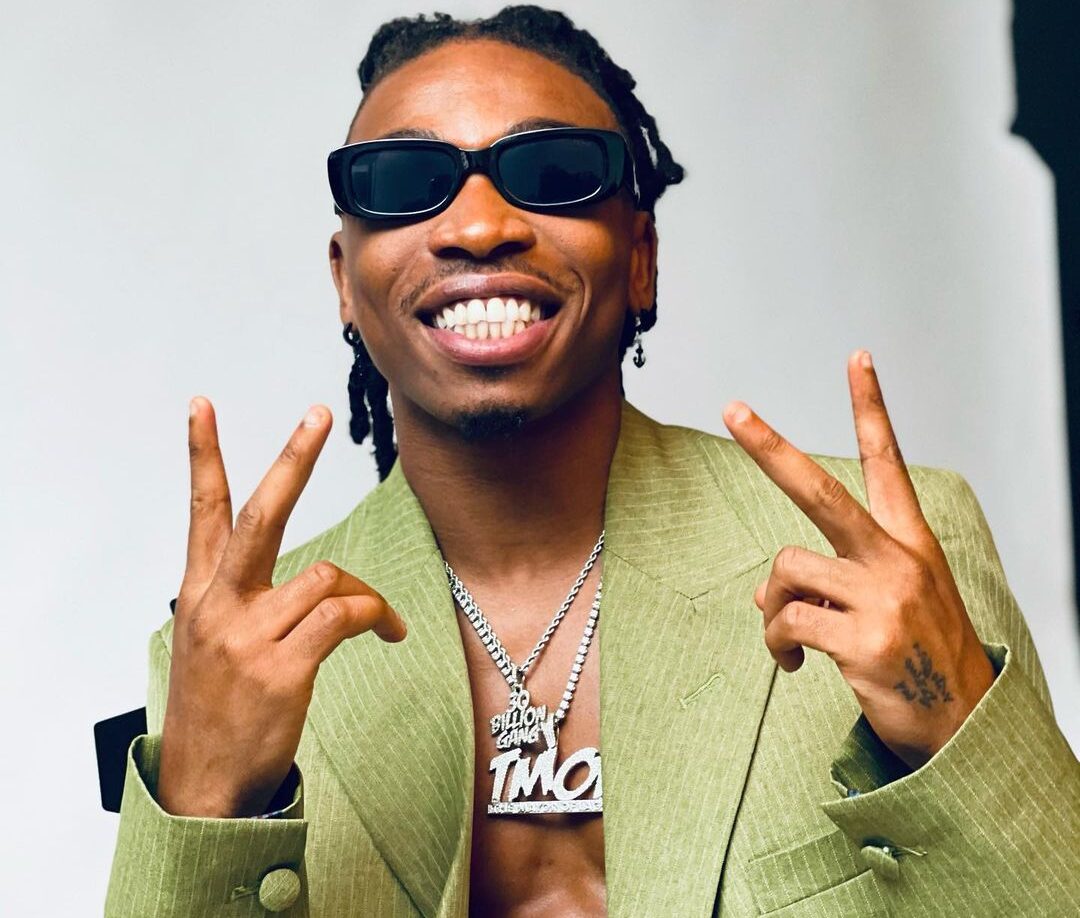 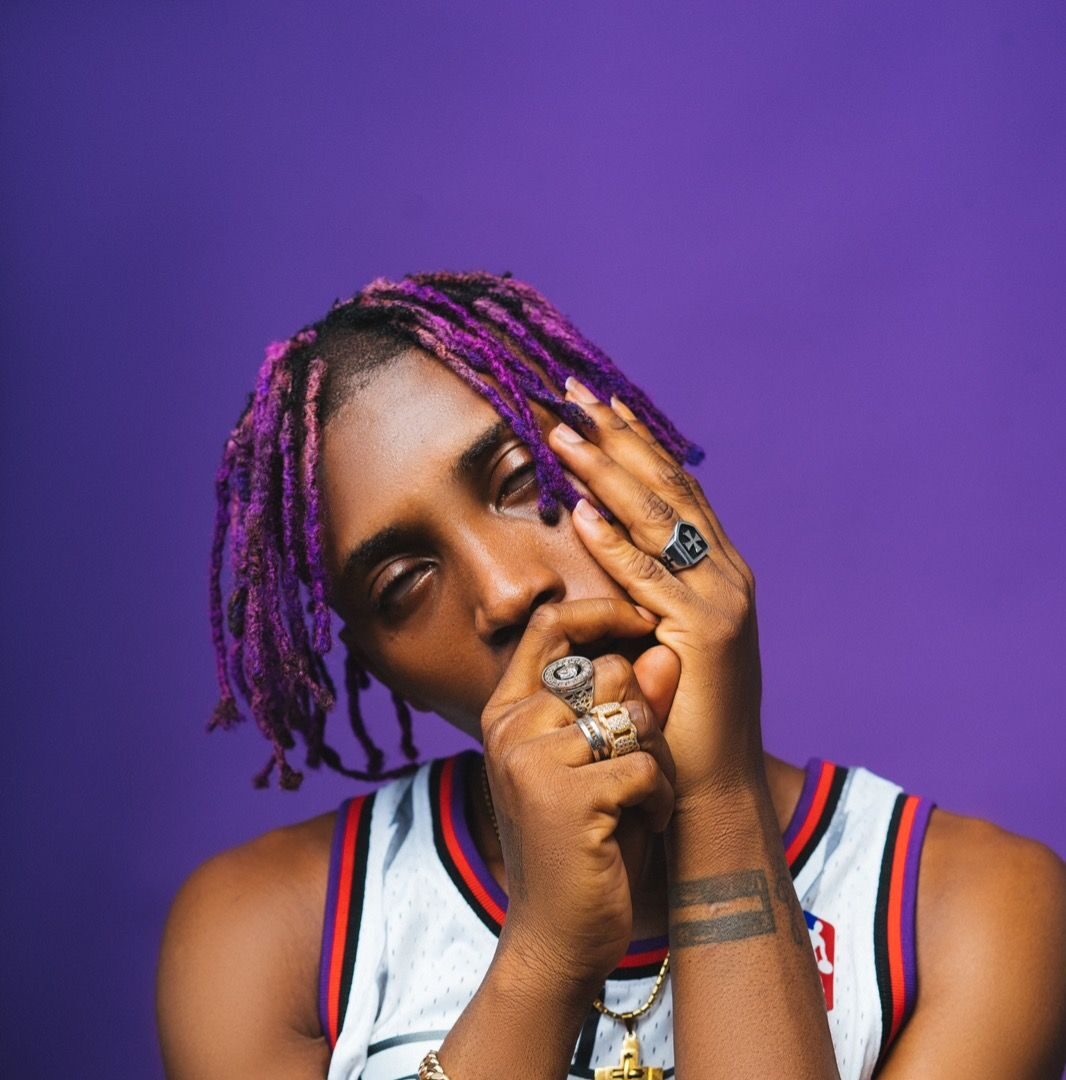 Nigerian Billboard 2021: March 6th Hot Top Ten Songs in Nigeria This week's top 10 features some promising new acts who are coming into the chart really strong. We know them, but they aren't your regular A list Acts, and for this reason we're super excited to have them on the countdown, sitting pretty close to the number one spot. For their commitment, these artists featured today on the […]