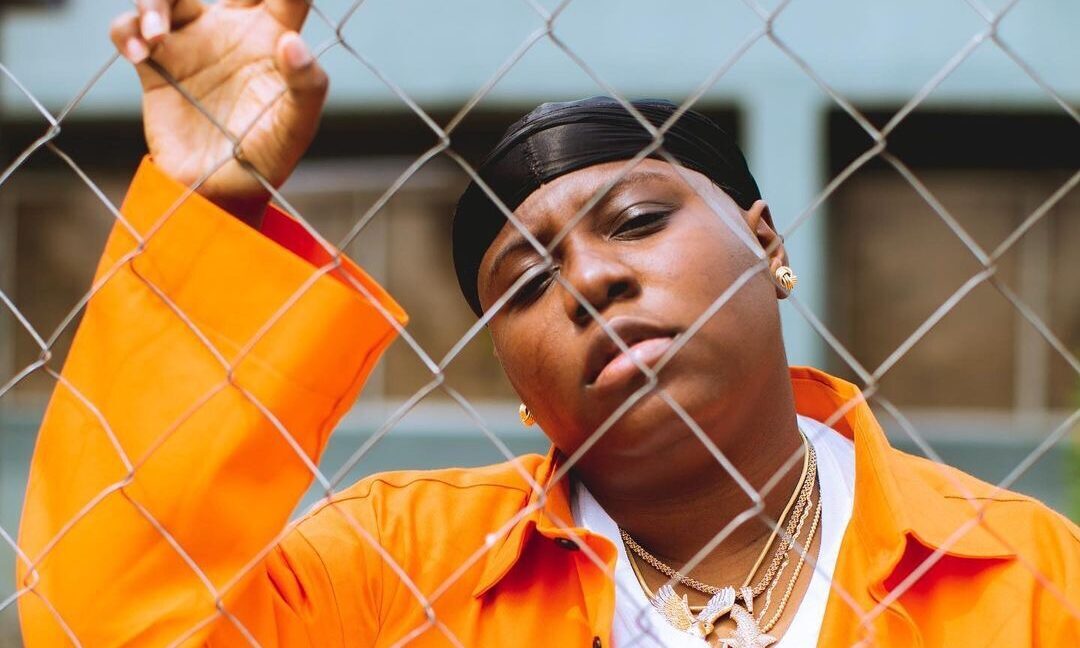 Teniola Apata, better known by her stage name Teni, was born on the 12th of December 1992. She hails from Ekiti State. She was born in Lagos to the famous family of Mr and Mrs Apata as the 9th out of 10 children. Her father was a retired Brigadier General before he was assassinated in 1995 when she was just 2 years old. She is the younger sister to the popular Nigerian singer, Niniola. Teni is a singer, songwriter and entertainer.

Teni had are primary and secondary education at Apata Memorial High School – a school owned by her late father. She went further to get her Bachelors degree in Business Administration at the American Intercontinental University in the United State of America (USA). Her music versatility is due to her love for Wasiu Ayinde’s songs right from a young age, which would go on to reflect in her songs as we all know.

As a child she was among the school music band, where she played the drum. Teni loves playing basketball and is also interested in business charity. She attributes her high level of confidence to her parents, especially her mum.

Teni released her debut single Amen under the Shizzi Magic Fingers Record Label in 2016. She later left Shizzi Magic Fingers and signed with Dr Dolor Entertainment where she is till date. she released another single Fargin in September of the same year. She experienced a breakthrough in the music industry when she released Askamaya, Case and Uyo Meyo which was ranked 15th on the MTV Base’s year-end list of the top 20 Hottest Naija Tracks in 2018. Other singles are Wait (2017), Pareke (2018), Pray (2018), Power Rangers (2019) amongst others.

In 2018, NotJustOk ranked Teni eighth on its list of the 10 Hottest Artists in Nigeria. She was also listed on Premium Times’ list of Six Nigerian breakout stars, Viral Sensation of 2018. On the 20th of February 2019, she was featured on YouTube music’s Trending Artists on the rise. 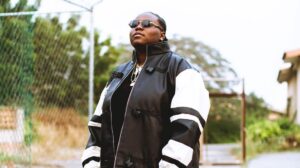 At the time the author made this post, Teni had just released her debut album Wondaland made up of 17 tracks and already the single For You featuring Davido is off to a good start, topping charts and debuting at No 1 on the LagosJumpRadio Afrobeats Top 10.

Vybe Excursion new fresh DJ mix from djWeymo for your listening pleasure for the month of March. This is in line with his "Vybe Excursion" series of mixes exclusive to LagosJump Radio. The songs included in this DJ mix are a cool bunch of songs causing heat right now on LagosJump Radio and the Lagos airwaves right now. https://www.mixcloud.com/LagosJumpRadio/vybe-excursion-afrobeats-session-vol-3 Mix Cover: Ayra Starr Tracklist: Away - Ayra StarrCrayon - JackpotTeni […]