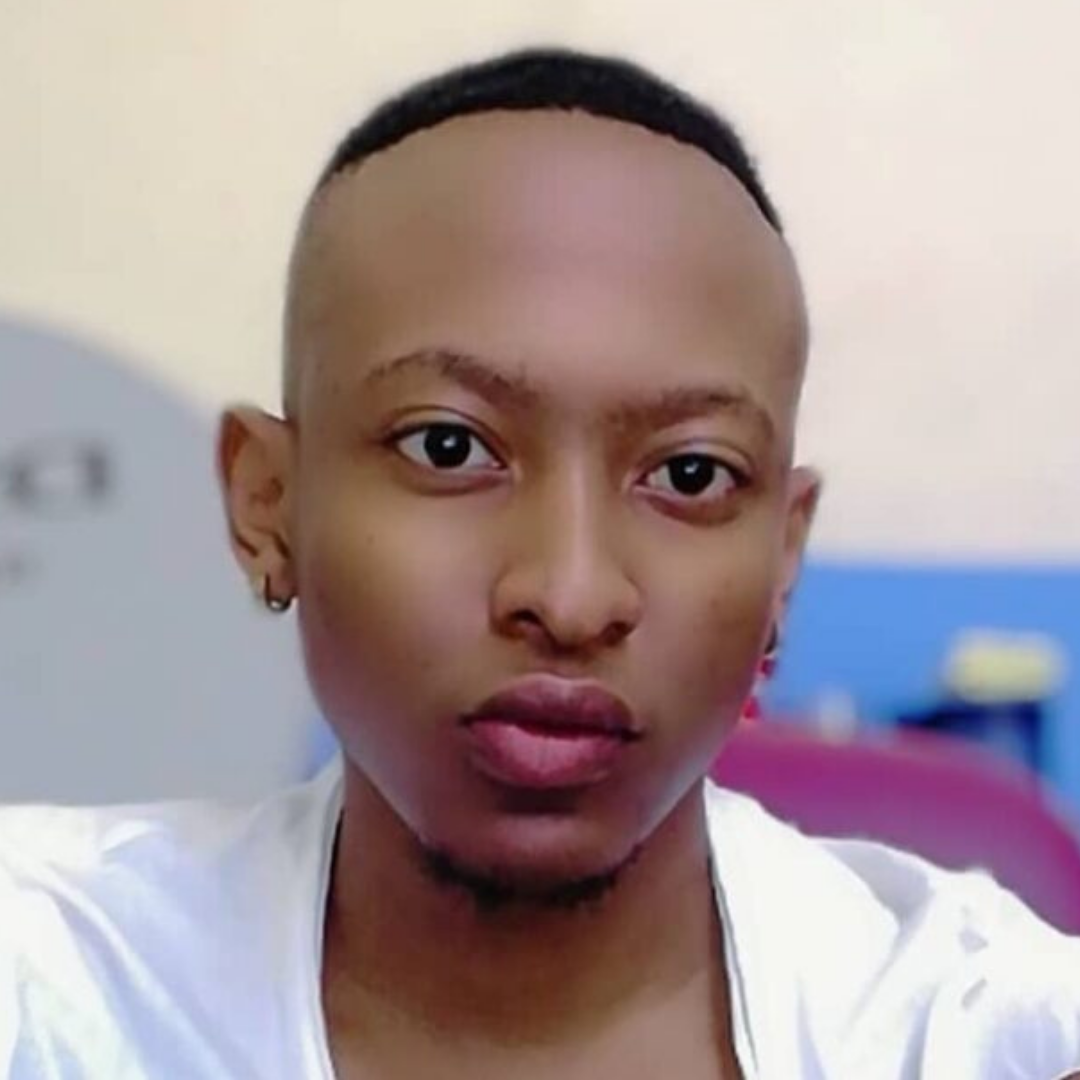 New Music from Mike Morgan. Thabang Mike Mogane, nicknamed Mike Morgan was born on the 11th January 1999 in Johannesburg, South Africa. Mike is a Singer & Songwriter with a knack for House, Dance and Electronic genres.

As a young boy, he always dreamt of making music and like most South African kids, Mike grew up listening to House Music from the likes of DJ Cleo, Oskido, & DJ Fresh. Hearing such good sounds from these global artists marked the birth of Mike Morgan, his artistic name that most people know him for. He is an upcoming artist that wants to see his dreams come true and be international.

Mike Morgan is mainly focused on the new genre known as “Amapiano” which falls under House Genre which is taking over in South Africa. As a vocalist and songwriter, he has recorded two singles: “Uyeza Maweza” (The Thorns Are Coming) and Kumnandi Etjwaleni (It’s Fun On Alcohol).

Mike holds a qualification in Film and Television Production and is also a qualified and trained actor. He has produced two films so far that will air on DStv. He owns a production house that focuses on film and sound which he plans to make a record label and sign new talented artists.

He believes in hard work, perseverance and patience. He is hoping that one day he will grow bigger in the music industry and have a huge fan base and following. He sees himself working with international acts such as Wizkid & Davido.

For more new music from Mike Morgan connect with us Today via any of the channels below: 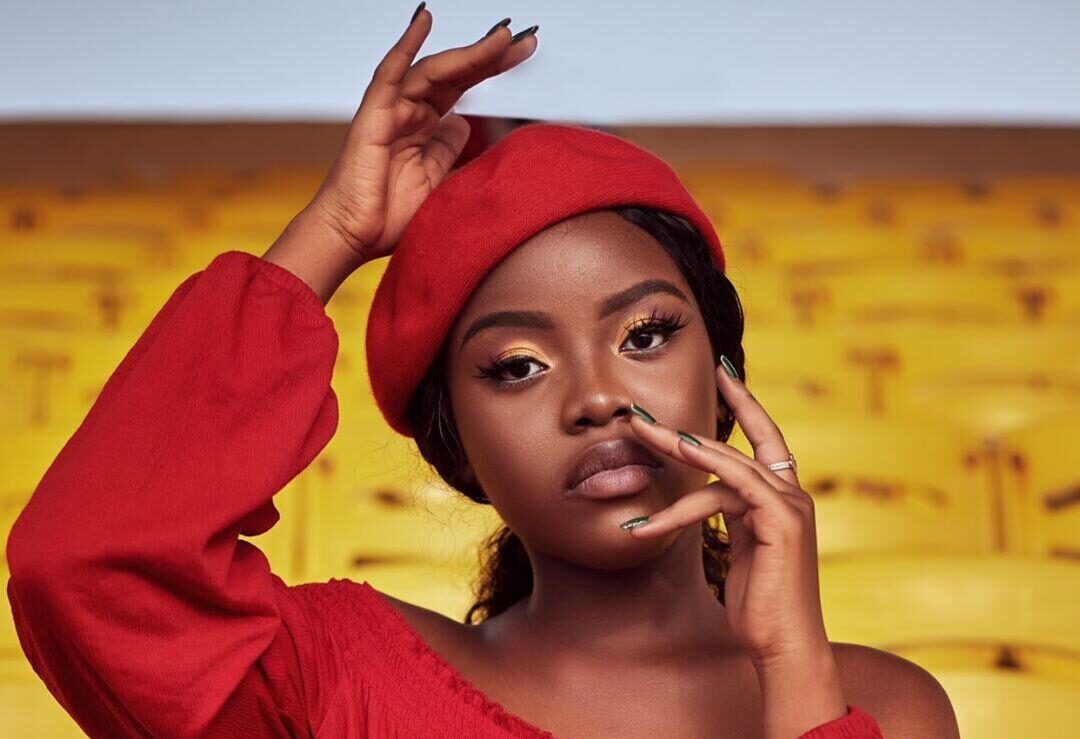 March 26th Hot Top Ten Songs in Nigeria This week's new list has a new entry at the number one spot. But we are not surprised that the Marlian President is topping this week's chart with his latest release. The song is however, like the Singer; controversial. It has already been banned from airplay on terrestrial radio and TV. Borrowing Naira Marley's words, he's "come" into the char really strongly. […]