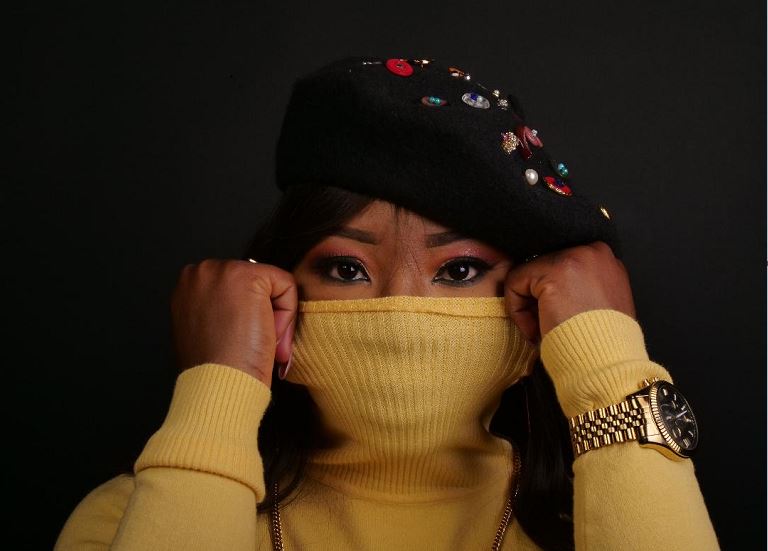 C-mi (Adegoke Adesimisola Alice) is a Nigerian born, France based artist poised to take the Nigerian and French scene by storm. C-Mi was born on December 27, 1988 and began her musical journey at the age of nine when she began to write and compose while leading the children’s choir in her church.
She started recording in 2002 with the notable influence of Mex Ossai who thought her the rudiments of rhyming.

C-mi is a versatile artiste, composer and song-writer whose influences range from Whitney Houston, Jay-Z and Eve. This is rather obvious when you listen to how she swings genres at the drop of a hat.

In 2011, her dexterity won her the Bitbender’s freestyle Friday competition in Lagos, Nigeria where she got the beat for her first official single NANI produced by Sleekamo.

She relocated to Malaysia in May 2011 where she officially released her first single NANI (featuring Tupengo). That same year, she won the Best Female Artiste for ASAM Awards Malaysia.

She has recorded many singles that are yet to be released and she has performed at many shows alongside prominent nigerian artists like 2-face, Terry G, Kelly Handsome, and Morachi .

C-Mi relocated to Paris, France in January 2012 and took a break from performing to focus on songwriting and composing and made a come back with her hit single ‘HIGH’ produced by Gospelondebeats in December 2018, which she terms a prophetic feel good song.

C-Mi released another single I Need Your Love in March 2019 dedicated to  all the Queens around the world. This song promotes love amongst women.

During the first Covid19 lockdown in 2020, C-mi released another hit single Take Me Back and I Can’t Breathe, a song dedicated to George Floyd.

Listen to C-Mi on A Good Day here:

For more new music from C-Mi connect with us today via any of the channels below: 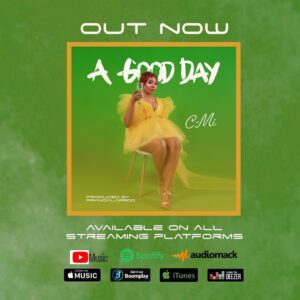 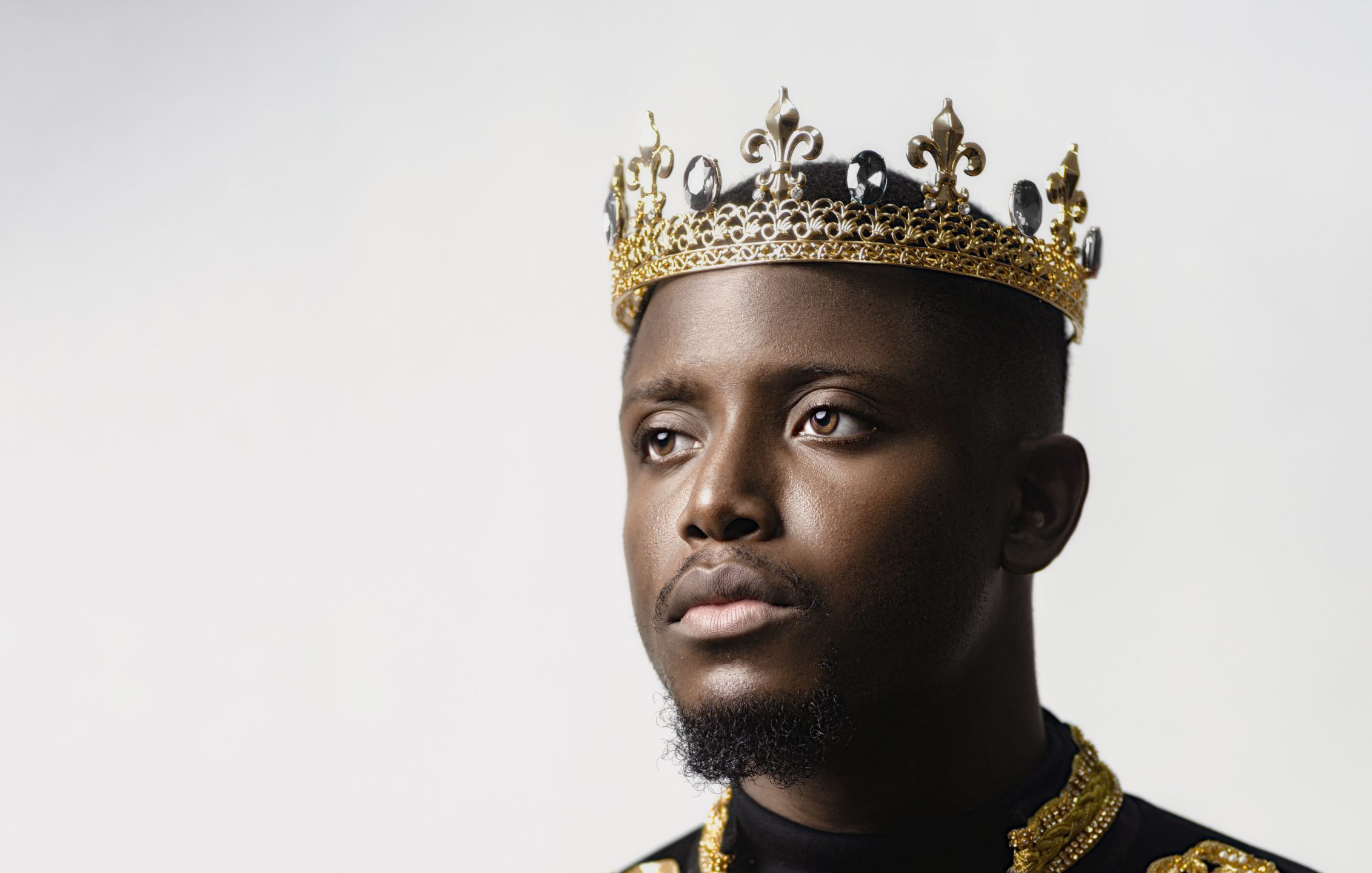 This host is definitely excited about this week’s Afrobeats Top 10 Countdown featuring hot, fresh music. Chike is finally here. It’s been long coming, Running to You is that song everyone wants to sing or have sung to them at least once in a lifetime. Everyone deserves that feeling Chike evokes in this brilliant song featuring Simi. Of note of course is Bella Shmurda with World at No 2, admittedly […]