Tobechukwu Victor Okoh, popularly known by his stage name Peruzzi, was born on the 5th of December 1989. He is from Imo State, South Eastern part of Nigeria but was born and brought up in Lagos State. Peruzzi is a Singer, Songwriter and Performing Artiste. 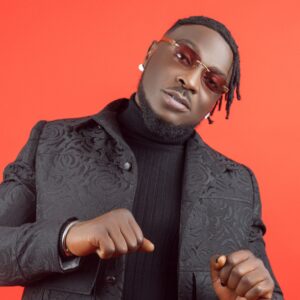 His father was an engineer, and his mother a nurse. He attended Lerato Primary School, Egbeda and Command Secondary School Ikeja for his primary and secondary school education. After graduating from college, he went further to study medicine and surgery at Odessa State University, Ukraine. However, he had to pull out of the university return to Nigeria in 2013 so he could focus on his music career.

Peruzzi was born into a family where music is so much loved and appreciated. At age 7, his father bought him his first piano, with which he used in training himself in his music career. Due to his Christian background, and being a choir member from a tender age, he originally started off as a gospel singer. He started real music in 2007. He tried to put off his music career and focus mainly on his studies, but his passion for music reawakened after his friends set him up to sing at a valentine’s day party. With such passion for music, he could not but pulled out from school and returned to Nigeria. 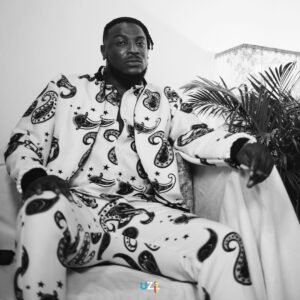 His music career started with his first deal with the Golden Boy Entertainment. Here, he released numerous singles including For Your Pocket (2017) which brought him to limelight. He received attention from the public and also from the talented musician Davido, which led to him being signed into Davido’s DMW (Davido Music World) in November 2017.

He has released so many singles like Champion Lover ft Burna Boy (2018), Kilode ft Davido and MC Pryme (2018). Others are Majesty (2018), Headshot (2018), Nana (2019), to mention a few. He is also regarded as “Prince of Collabo” having been featured by a lot of artistes. Some features include: Amaka by 2Face, Aza by Duncan Mighty, Yawa by Ice prince among others. 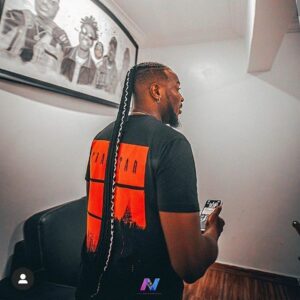 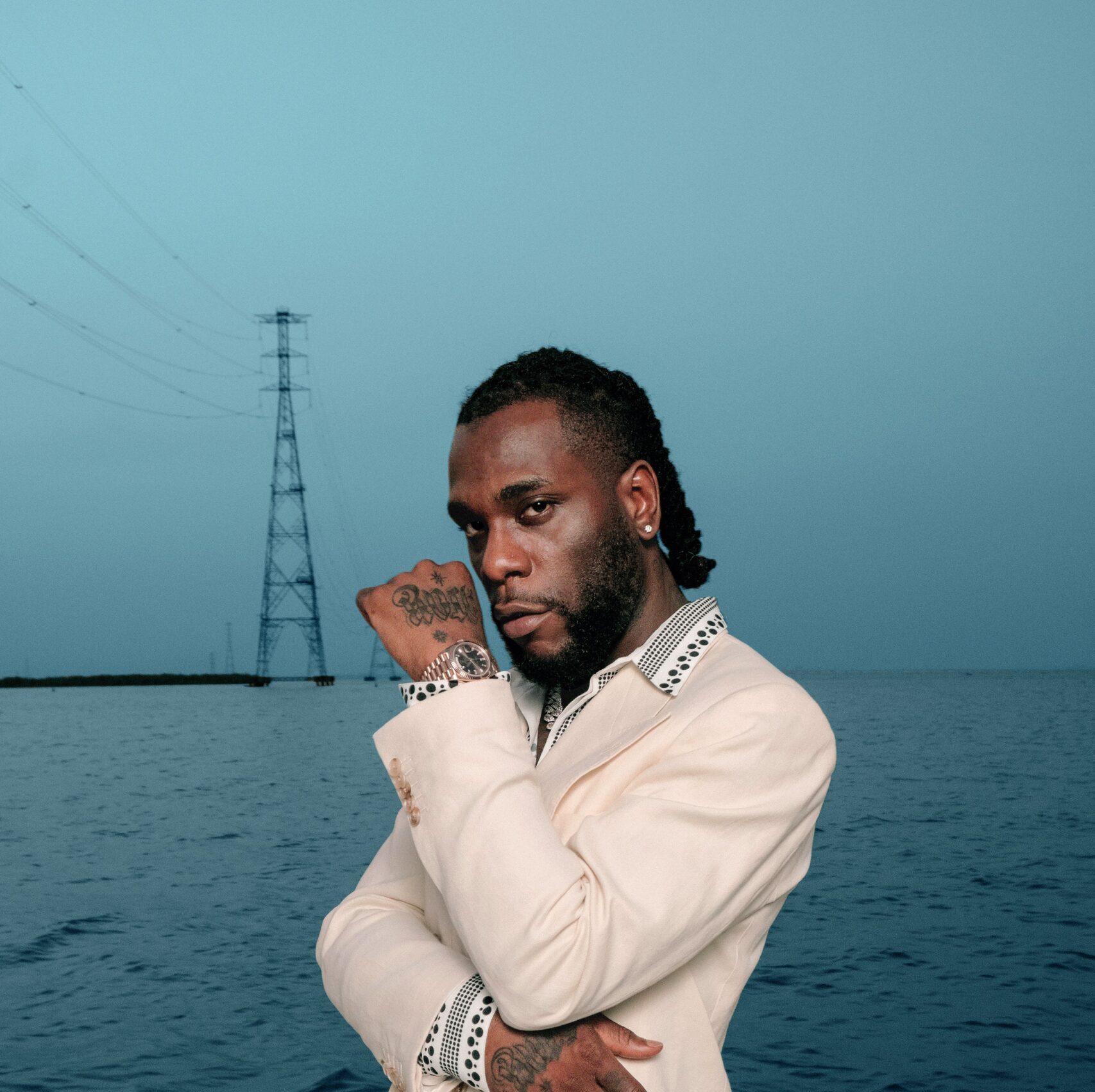 After 6 weeks, Burna Boy finally comes in with a new jam to displace Naira Marley from the Number 1 position. Listen to Kilometre on this new hot list of your favorite Afrobeats Top 10 Countdown brought to you by LagosJumpRadio.  Listen to the entire show here:   https://www.mixcloud.com/LagosJumpRadio/lagos-jump-radio-afrobeats-top-10-may-7/   Here's a quick rundown of the Top 10 Afrobeats songs this week 10. It Is What It IsAdekunle Gold   […]