Simisola Kosoko, better known by her stage name Simi was born on the 19th of April 1988 at Ojuelegba of Surelere, Lagos State. She is a Nigerian singer, songwriter and actress. Simi attended Stars International College, Ikorodu for her secondary education, and went on to have her bachelors degree in Mass Communication from the prestigious Covenant University, Nigeria. Simi is married to a popular Nigerian singer named Adekunle Gold in a private wedding ceremony on January 9, 2019, and gave birth on the 30th of May 2020 to her baby girl, Adejare. 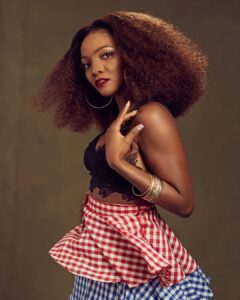 She grew up dancing and singing as a member of the choir of her local church. She wrote her first song at age 10. Her professional music career started in 2008 following the release of her debut studio album Ogaju produced by Samklef. They consist of variety of songs sch as Iya Temi and Ara Ile. She gained prominence in 2014 after releasing Tiff, a song that was nominated for Best Alternative song at The Headies Awards in 2015.

Later in 2015, Simi won the Most Promising Act to Watch category at the 2015 Nigeria Entertainment Awards. In an interview with Leadership newspaper, Simi revealed that she started working on her second studio album, which was slated for release in 2016. Upon releasing Jamb Question, Simi was listed as one of the artistes to watch out for in 2016 by NotJustOk. The remix of “Jamb Question” features Nigerian rapper Falz. 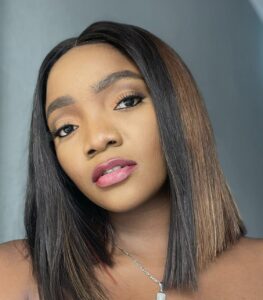 On February 14, 2016, Simi released the Oscar Heman Ackah-produced love ballad “Love Don’t Care“. It received frequent radio airplay and was met with positive reviews. “Love Don’t Care” effectively addresses tribalism and discrimination in Nigeria. The song’s music video was directed by Clearence Peters In October 2016, Simi collaborated with Falz to release the extended play Chemistry. Oghene Michael of 360 Nobs described the EP as an experiment of the word art.

In anticipation of her 12-track second studio album Simisola, Simi released two singles; “Smile for Me” and “Joromi“. Both songs were accompanied by music videos directed by Clarence Peters and Aje Films, respectively. Music videos for “O Wa Nbe“, “Complete Me“, “Gone for Good” and “Aimasiko” were also released to further promote the album. Simi unveiled the album’s track listing on September 1, 2017. Simisola was released seven days later and debuted at number 5 on the Billboard World Albums chart. 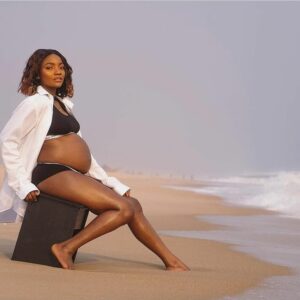 In March 2019, Simi disclosed that she would be releasing her third studio album Omo Charlie Champagne, Vol. 1 to coincide with her birthday on April 19, 2019. She disclosed this information in a series of social media messages. The album is a slight departure from the relatively afro-centric feel of Simisola (2017). It is a mixture of sentimental ballad, Afropop, Afro-fusion, Afro-soul, R&B, EDM and moombahton. The 13-track album features guest vocals from Patoranking, Maleek berry , Falz, and her husband Adekunle Gold. Its production was primarily handled by Oscar, with additional production from Vtek, Legendury Beatz, and Sess. Simi dedicated the album to her father Charles Oladele Ogunleye, who died in 2014. Omo Charlie Champagne, Vol. 1 was preceded by three singles: “I Dun Care“, “Lovin” and “Ayo“. 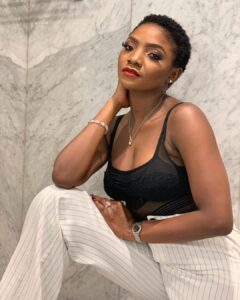 In May 2019, X3M Music announced Simi’s departure following the expiration of her recording contract. Both parties did not renew the contract and agreed to part ways. In June 2019, Simi announced the launch of her independent record label, Studio Brat. She released a song tittled ‘Duduke‘ in the year 2020 made her unborn baby a symbol of love and hope. 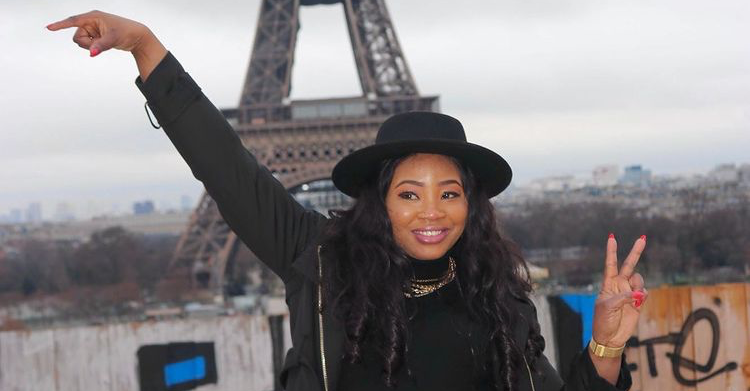 C-mi is a French based Nigerian singer with a lot of energy and good vibes. In this interview she talks a bit about family, living abroad, doing music while raising 4 kids. Just like the host Kevwe, we absolutely find this fascinating. Catch up on all the gist here -  https://www.youtube.com/watch?v=LT-RJ-WLI9s&list=PL9OQrBQAlMuukCNiTYDAcwkDb7hTwytDg&index=7 C-Mi is also featured on LagosJumpRadio’s Top 5 Telegram Jam Session For more new music from C-Mi connect with us […]