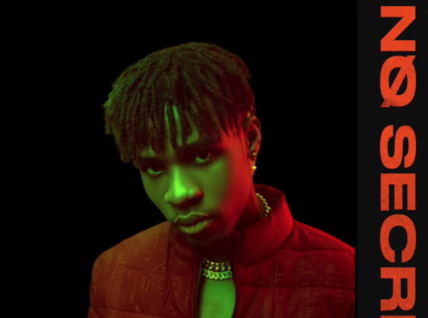 Joseph Akinwale Akinfenwa-Donus is professionally know by his stage name Joeboy. He was born on the 21st of May 1997 in Lagos State, Nigeria. He is a Nigerian musician, Singer, Songwriter and a Recording artiste. He makes Afro Pop, Afrobeat and R&B genre of music. After the completion of his primary and secondary education, he went further to obtain his Bachelors Degree in Human Resource Management in UNILAG (University of Lagos). He is currently signed to Gorilla Sauce Entertainment and Mr Eazi’s Banku Music Record Label worth over two million naira. 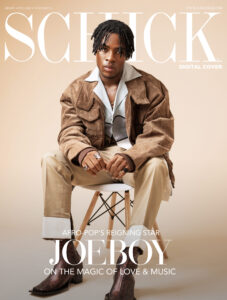 Joeboy grew up in the midst of music lovers. His older brother was within the choir and his dad played the keyboard in church. He was inspired by the likes of I.D. Cabasa and 9ice whom he loves to hangout with at the studio. It helped him to start out is music career at a young age of 16years. He recorded his first song Gbeseyin, an afrobeat at the age of 17. Later on, he released Ed Sheeran Shape of you cover which went positive both in Nigeria and across the world . The song brought him to limelight, after which Mr Eazi discovered him and offered to mentor him. 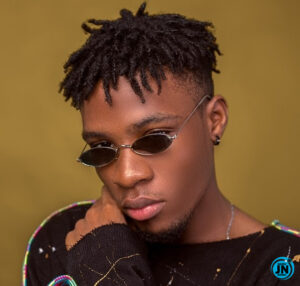 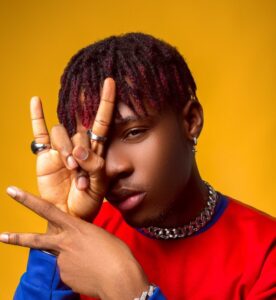 Joeboy has couples of studio body of project to his credit, which includes How To Make In A Brand New Town and The Herrera Chronicles on the 4th of February 2021, he released his debut titled Somewhere Between Beauty and Magic. An album that unfolds a strong cohesive 14-tracks which exposed his cheerful offering, given with pensive expressions of love and care. He has proven to be among the few Nigerian superstars who have been consistent in transcending Afro-structure synth and sonic cuts into wide cultural areas in his project. 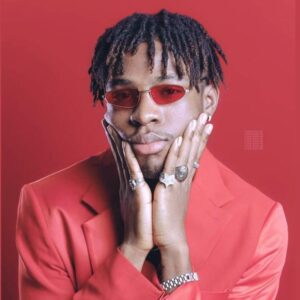 He has also released couples of songs like Baby which is spreading across the world. On the 26th of October 2018, Mr Eazi assisted with the track Faaji. He used his part of the grant he received from Empawa100 to shoot a video for the song. Joeboy’s single Baby released on the 1st of March 2019 gained 20 million streams on YouTube. Some of his singles are Realest, Some People, Represent, All for you, Beginning, Impatient and a lot more. 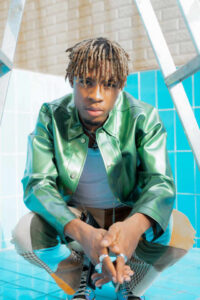 He have been nominated for various awards and has won some since his musical debut from 2017 till date. in 2018, he was nominated at The Headies for Next Rated (Himself), Best Pop Single (Baby), Viewer’s Choice award (Beginning). Also, he was also nominated for Best Artiste in African Pop of which he won at the All Africa Music Awards. In 2019, he was nominated for various categories at the City People Music Awards. In 2020, he won the Best Pop with his singles Himself at the Sound MVP Awards Festival aside other nominations. 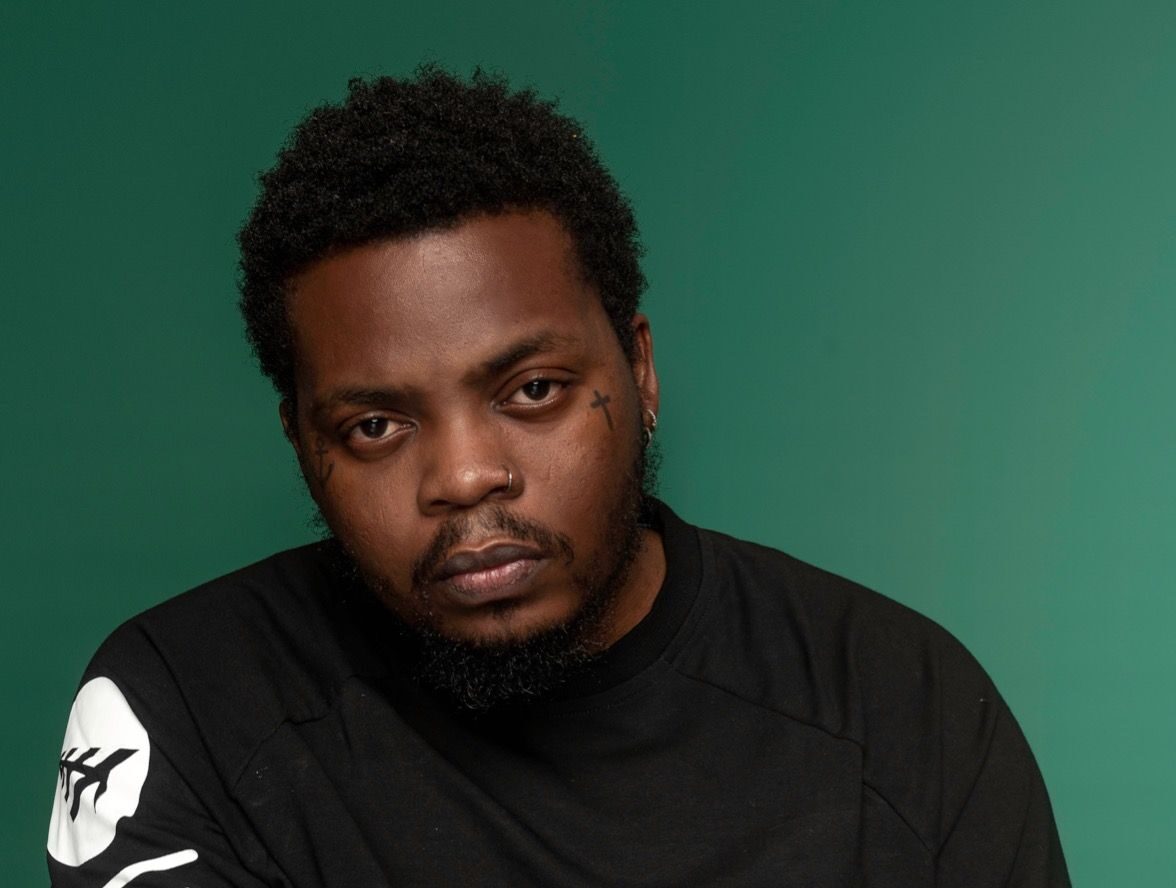 Olamide steady giving the hits since his debut in 2011 and he hasn't stopped. Rock is at number 1 this week and it's such a feel good vibe, the host thinks Olamide has risen to the god father level like Timaya, dropping good vibes and leaving the club banger to the younger artists. Host might be wrong, but it is a thought. 10. Running To You Chike ft Simi   […]