Augustine Miles Kelechi, professionally known by is stage name Tekno was born on the 17th of December 1990 in Bauchi State. He hails from Ivo Local Government Area of Ebonyi State. Tekno was born into the family of six children- five boys and a girl. He is raised in several part of the country including Nassarawa State, Kaduna State and Abuja. He is a Nigerian singer, songwriter and a keyboardist. Tekno specializes in Afrobeats, Hip-hop and R&B. His father was a former member of the military. His passion for music made him enroll in a music school at the age of 8, where he learnt and mastered the rudiments of playing piano and guitar. He is the elder brother of Starboy Label act spotless. 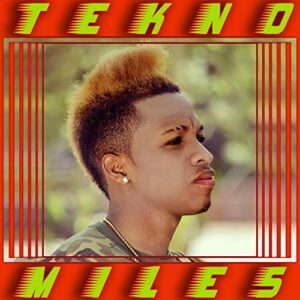 Tekno Miles was first signed under K-Money Entertainment. His first single titled Holiday, was released under the imprint. The single Holiday was positively accepted and gained massive airplay, with featured vocals from Davido. Tekno Miles was spotted by renowned Nigerian comedian Julius Aguwu in 2012 at an event in Abuja, after he had received a standing ovation following the performance of a song titled Onye Ne Kwu, his remix of Ice Prince’s “Oleku“. It was at the same event he met Iyanya and Ubi Franklyn, the manager of Made Men Music group and they became friends. They later encouraged Tekno Miles to move to Lagos to further his music career.

On October 5, 2013, he signed a recording contract with Made Men Music Group, under which he released singles like Dance and Anything. These singles earned him a nomination in the Best New act of the Year category at the 2014 Nigeria Entertainment Awards. On June 18, 2015, Tekno Miles released his hit single titled Duro, which was produced by DJ Coublon. Duro was positively received both in Africa and in the US. A remix which featured Phyno and Flavour N’abnja was released on November 16, 2015. It topped several charts in Nigeria and on the international scene, it peaked at number 5 on Capital XTRA’s Afrobeats Chart: Top 10 for September 2015. On November 20, 2015, Tekno Miles released a single titled Wash. The song was produced by DJ Coublon with the video directed by AJE Filmworks

In June 2018, Tekno signed a distribution deal with Universal Music Group Nigeria (UMGN), a division of Universal Music Group in charge of West Africa, as well as the UK-based Island Records. Tekno was featured on Beyonce’s The Lion King:  soundtrack on the song “Don’t Jealous Me” in July 2019. In December 6, 2020, Tekno released the tracklist for his long-awaited debut album, Old Romance.

As a talented musician, Tekno has won awards for the Best Pop Extra Video in 2015. He also won the Best Act at the MTV Africa Music Awards in 2016. Also, he has been nominated for various awards like: The Hottest single at the 9th Nigeria Music Video Award Event in 2016; Best Music Video of The year and Afro-pop Artist of the year at the Nigeria Entertainment Awards Events in 2016; African Video of the year, Best African Male Video; Best West African Video, and Best Afro Pop Video at the WatSup TV Africa Music Video Awards Event in 2016; and for Best International Act at Africa Category in the Bet Awards in 2017. 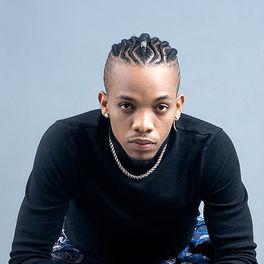 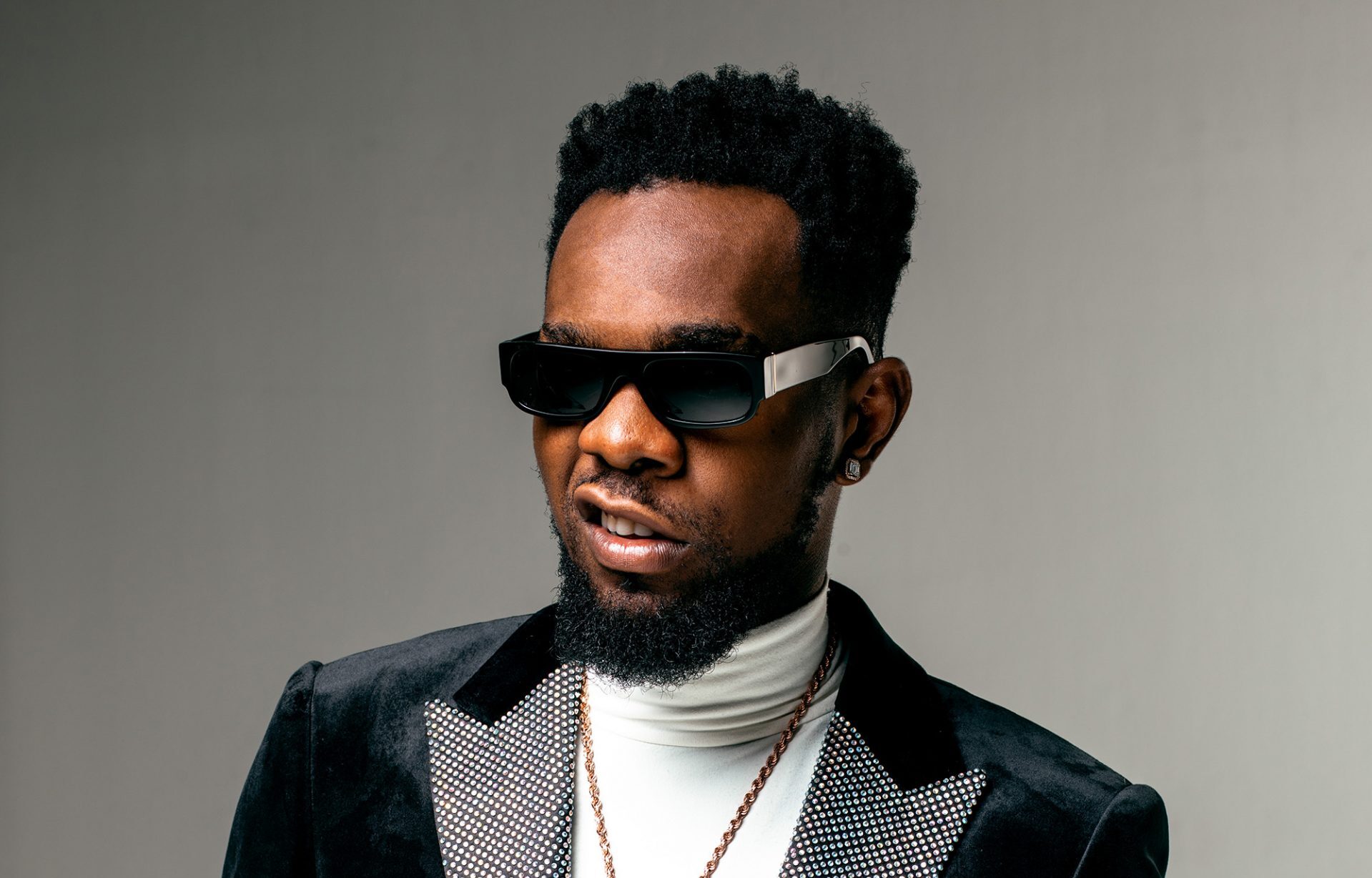 It is absolutely good to have Burna Boy back, this time on the remix of Yaba Buluku by Dj Tarico. And Burna comes in doing what only Burna knows how to do, turning the heat up. Today the song is at number 10, we expect it to climb up the charts in the coming week. Hold still, catch the entire show here:  https://www.mixcloud.com/LagosJumpRadio/lagos-jump-radio-afrobeats-top10-july-wk2/ 10. Yaba Buluku Dj Tarico ft Burna […]