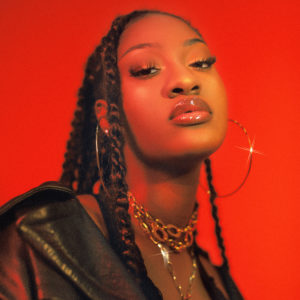 Temilade Openiyi professionally known by her stage name, Tems, is a Nigerian musician, singer, songwriter, and a record producer. Tems was born on the 11th of July 1995 in Lagos Nigeria. She is born into the family of a Nigerian mum and British dad. Her father left her mum when she was 5, leaving her to be raised by her single mum. 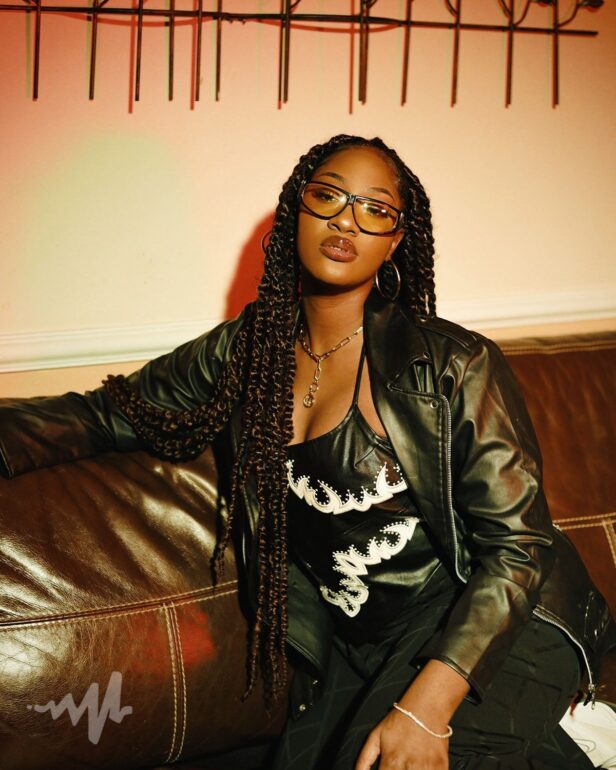 Tems attended Downen College in Lekki for her primary and secondary education before moving to a university in Johannesburg in South Africa for her university education, where she obtained a degree in Economics. She has been associated with several record labels such as Reset Industries, Human Music and her current record label, Leading Vibe Limited. 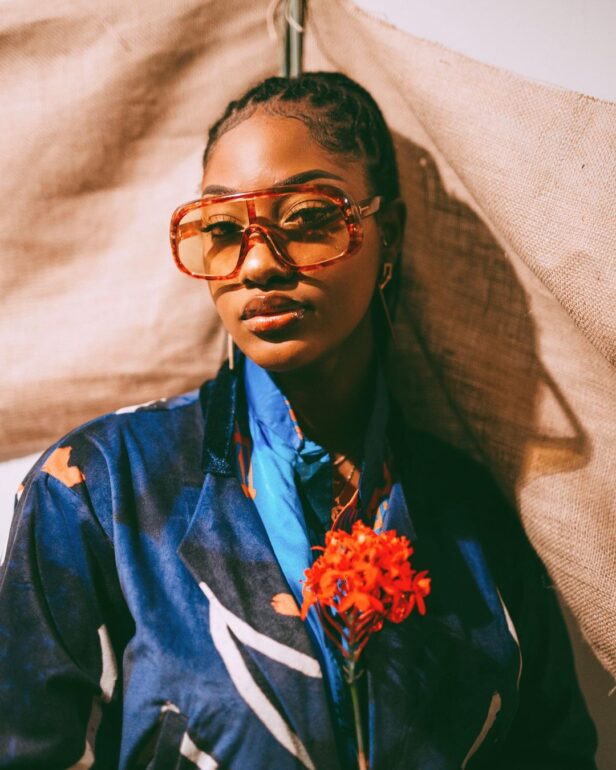 She grew up singing in her church choir and in 2019 rose to become one of the young famous singers in Nigeria. Tems grew up in a simple family and took the basic steps in becoming a wonderful musician. During her childhood days, she would record songs with her school choir and practice with her brother’s guitar. According to a documentary with MU Narratives, her music teacher encouraged her to sing with her real voice when she doubted her capabilities. Tems enjoyed listening to Solider by Destiny child ft Lil Wayne. Her favorite artist was Beyoncé and she always dreamt of becoming a music icon. 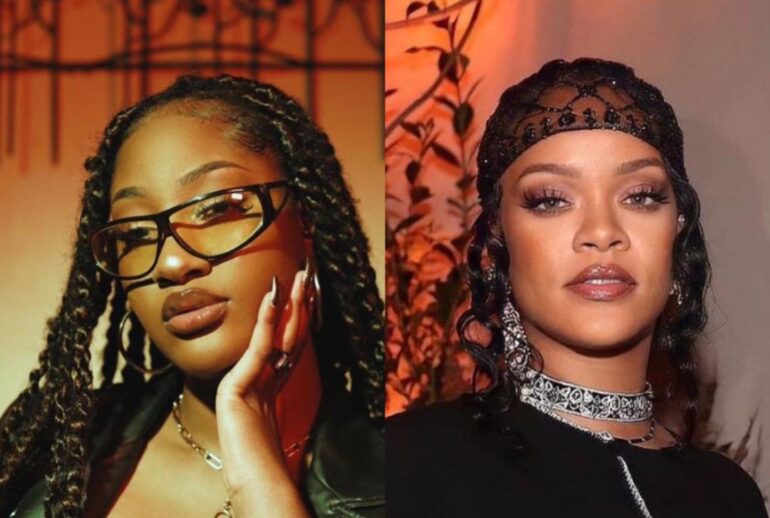 The singer’s journey into the music industry began when she was 20. She released her first EP, Time Swap EP in 2013. Her first recognized single, Mr. Rebel, a song that got more than 200,000 views on YouTube came after her album Illumination in 2018. She followed it up with another single, titled Looku Looku a song that was widely accepted. She measured up with another hit single, Try me, that solidified her music game. Try me by Tems was released in August 2019 and has gained more than 2 million views on YouTube alone. In 2020, she got a collaboration with Khalid in a single titled Know Your Worth. The uplifting music “Know Your Worth” also featured Nigerian superstar, Davido, and Disclosure and made it to Barack Obama’s playlist for summer 2020. 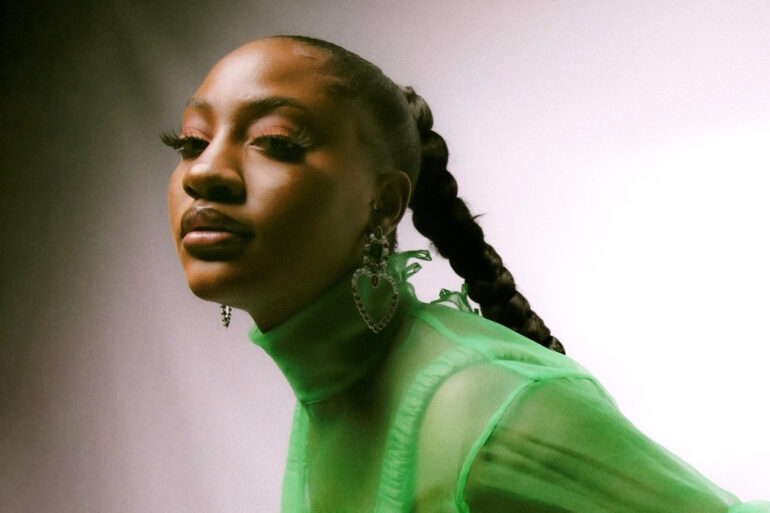 Due to her exploits in the music industry, she has been nominated for various awards. Some are: Best Voiced Performance (female) and Best Alternative Song at The Headies in 2019 for her song Rebel. In 2020 she was nominated at the City People Awards for “Next Rated Artiste” (female) for her song Herself. In the same year she was nominated for the Future Awards Africa, BET Awards (Best New International Act), and MTV Africa Music Awards (Breakthrough Act). She was also won the Nets Honour Awards for Most Played Alternative song for her song Damages. In 2021, she has been nominated at the All Africa Music Awards for different categories like Best Female Artiste in Western Africa for her song Herself; Best African Collaboration for the song Essence by Wizkid among others. 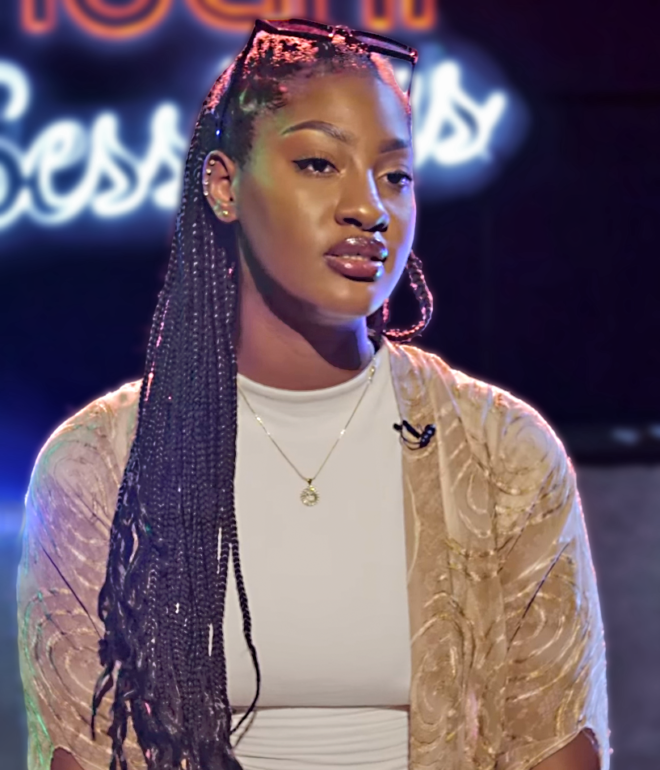 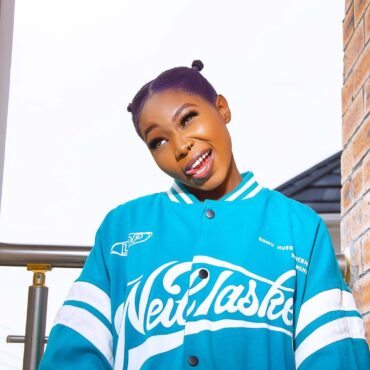 Listen to the Top 10 songs on your favorite Afrobeats online radio. This week we have several new entries: Guchi, Joeboy, Burna back with a new jam, and ofcourse the Mayor of Lagos is back in office. This week is super exciting find the entire show here: https://www.mixcloud.com/LagosJumpRadio/afrobeats-top-10-countdown-oct-wk-1/ 10. BenzemaGuchi 09. Back In OfficeMayorkun 08. Feel GoodMohbad 07. First Time In AmericaNaira Marley 06. PeruFireboy 05. Bloody SamaritanAyra Starr 04. LieKizz […]