Weekly News Round Up 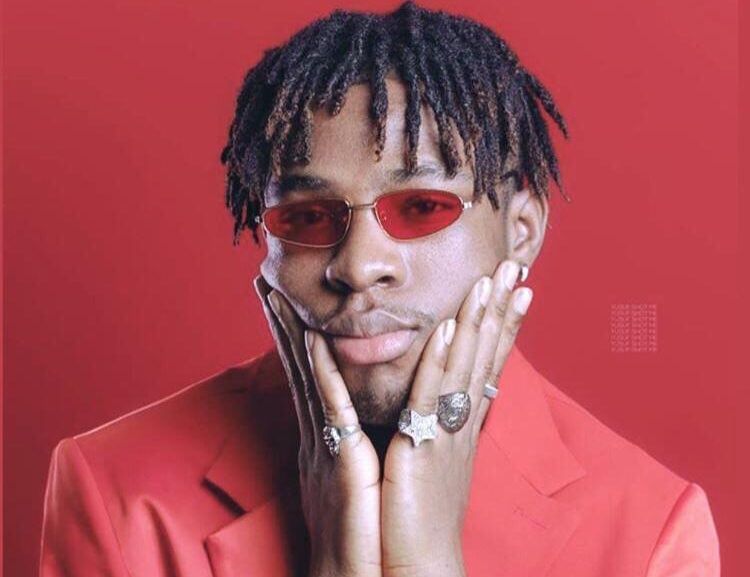 Watch out for the major events that happened last week. Stay up to date with the latest afrobeats news, artists, styles and music. We give you a list of major happenings around the world in Afrobeats.

Tiwa Savage is being extorted over sex tapes

She said the video was accidentally posted on Snapchat by her lover who deleted it after he realised his error but it had already been downloaded by a stalker….

She revealed that the incident happened last month and that the person tried extorting money from her but that she was not going to allow anyone to blackmail her “for doing something that is natural”. 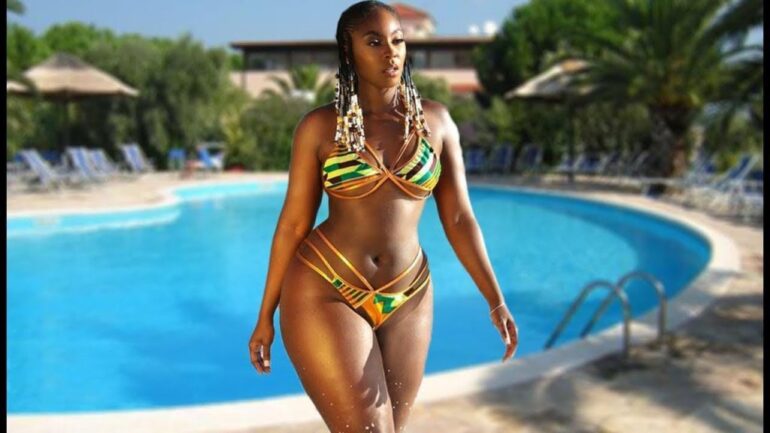 Prolific musician and song writer ‘Jaytime’ comes through with the visuals of his trending single featuring rave of the season ‘Buju’ dubbed ‘Kiss N Tell’.

The video is directed, shot and chopped by ace cinematographer ‘TG Omori’ who gave a lot to watch and vibe to

Wander coal, Ikechukwu and Wizkid collaboration upon us

Nigerian singer, Wande Coal looks set to release a new collab with Wizkid and Ikechukwu as he has shared a teaser video of the new song and it is sounding amazing.

In the teaser video, Wande Coal was singing along to the song when Wizkid‘s vocals came on and Ikechukwu who was beside him also sang along to his part. The video was shared via Instagram on Saturday, the 9th of October 2021.

The event took place in Lagos and it saw some music stars including Don Jazzy, Falz, Ladipoe, and some of her co-reality TV stars, Laycon, Nengi, Ozo, Trickytee, and many

Tyson Fury consolidated his place at the summit of boxing on Saturday night when he knocked out Deontay Wilder in the 11th round to defend the World Boxing Council’s version of the heavyweight title in a heart-pounding contest of extreme physical and psychological intensity that ennobled both men.

The Canadian artist decided to perform the ultimate song of the summer, “Essence” to his Las Vegas fans last night and it was such an experience.

You will recall that Justin jumped on Wizkid’s track with Tems back in August for a remix. The tri made such an amazing combination as fans could not get enough of their joint.

The music executive announced the news via his official Instagram page, letting the world know that Jamil has got a baby brother. In his caption, he apologized to his daughter, Tosin for not being able to give her a baby sister like she always wanted. 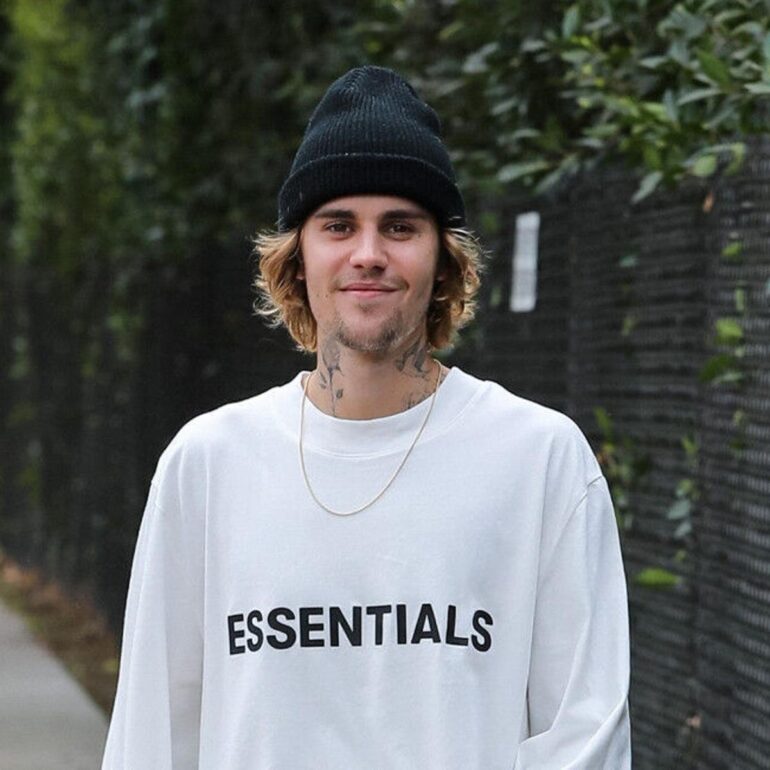 Jaywon tackles Brymo for saying 2face reign is over

Nigerian singer, Jaywon, has come for his colleague, Brymo after the latter called out 2face on social media and said that his reign is over.

Nollywood veteran, Chiwetalu Agu on Thursday was reportedly beaten and arrested by soldiers in Onitsha, Anambra State for wearing an outfit made from the Biafran flag.

Singer Brymo today took to social media to call out music veteran singer 2face Idibia claiming the singer accused him of sleeping with his wife Annie Idibia. The singer in a lengthy thread on Twitter accused the singer of sending people to physically assault him.

Over the past week, a trend started on TikTok, as fans recorded themselves pouring different liquids on their heads and bodies, with some even consuming them while Joeboy’s latest hit song, ”Alcohol” plays in the background.

For more news updates, connect with us today via any of the channels below: 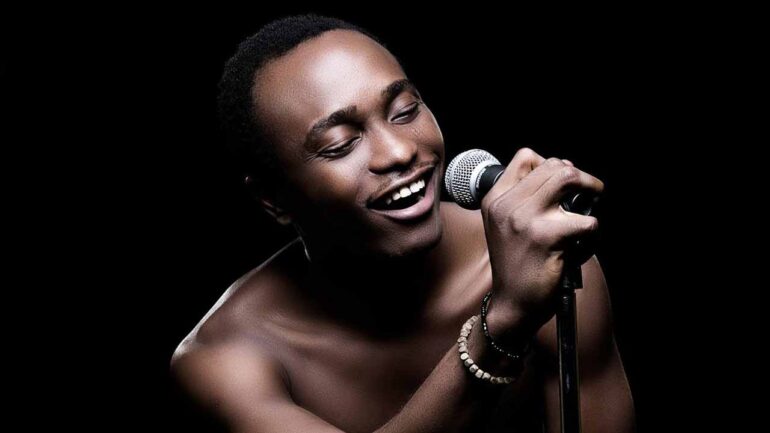 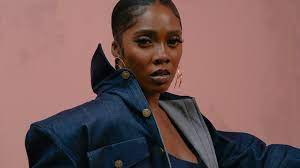 Smack is back this new week with the energy and vibes. Conversations on the show this week are intense; from Ice Prince's 10 year celebration of debut album Everybody Loves Ice, to Tiwa's leaked sex tape (which turned out to be false). Not to forget the regular Double Play Tuesday. Catch all the high points of the Afrobeat Radar this week here: https://www.mixcloud.com/LagosJumpRadio/afrobeatradar-with-smackpitarz-celebrating-ice-prince-zamani/ Double Tuesday with SmackPitaz on Afrobeat Radar  […]