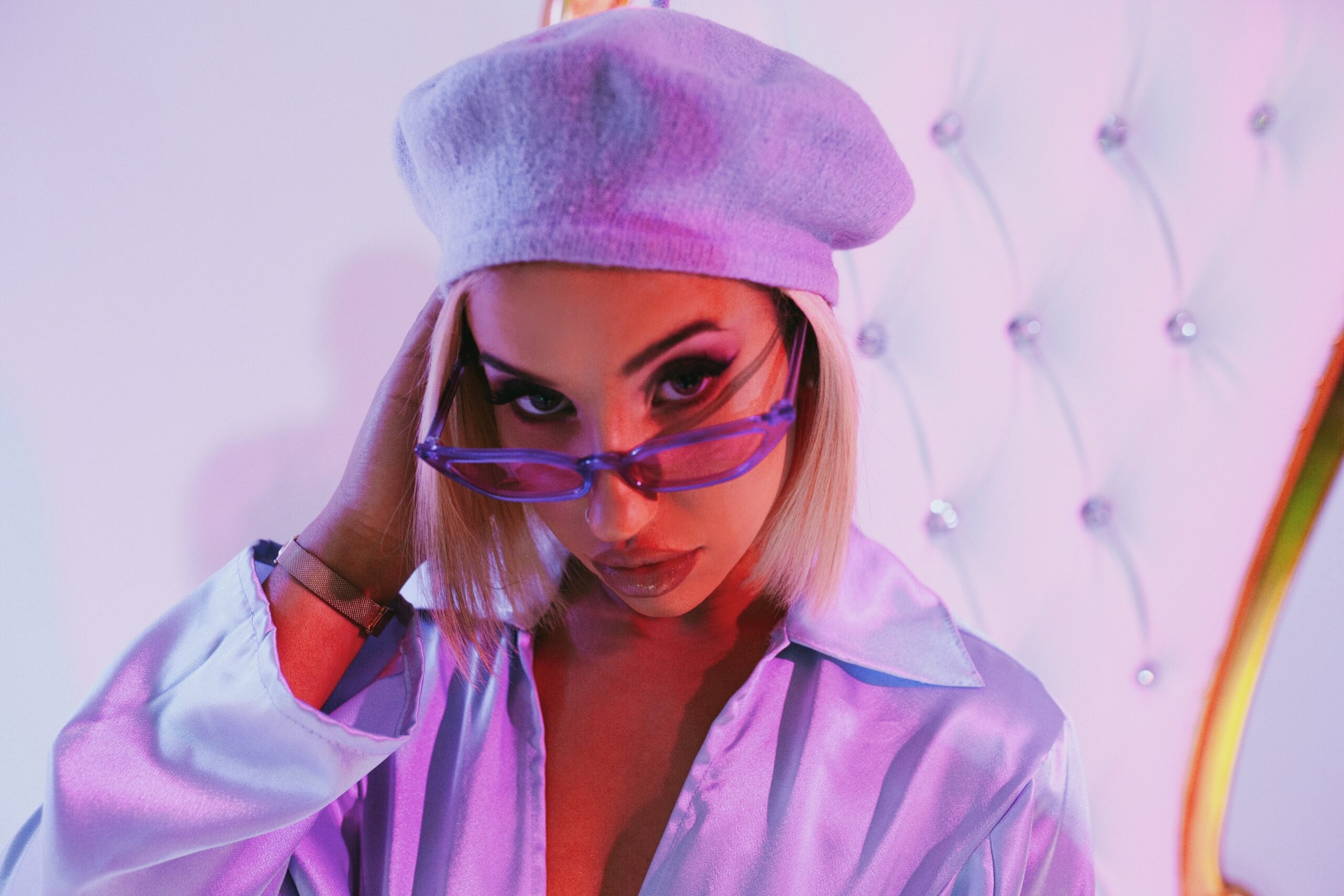 Nissa Seych is an African Afrobeats Singer, Songwriter and Rapper, born in Montreal, Canada. She is from Seychelles, a small island in Southern Africa. She was born on the 15th of September 1991.

When Nissa was growing up, she would spend her days going through her father’s CD collection listening to artists like Stevie Wonder, Michael Jackson, Lauryn hill, Mary J Blige, Brandy,  The Temptations, Shania Twain and lots more. After listening, she would analyse their songs, her own method of vocal training seeing as she couldn’t afford one at the time.

Nissa’s consuming passion for songwriting started when she was 8 years old. She would scribble word after word, whether it made sense then or not. With this complete devotion to honing her skills at home or in studios, she greatly developed her songwriting skills and she has since been getting better with each passing year.

Nissa’s vocal abilities continue to grow, mirroring her growing sophistication in presenting the visual component of her adorable image. She has an intricate way of writing and creating melodies for her own music with a lot of influence from the creole culture. 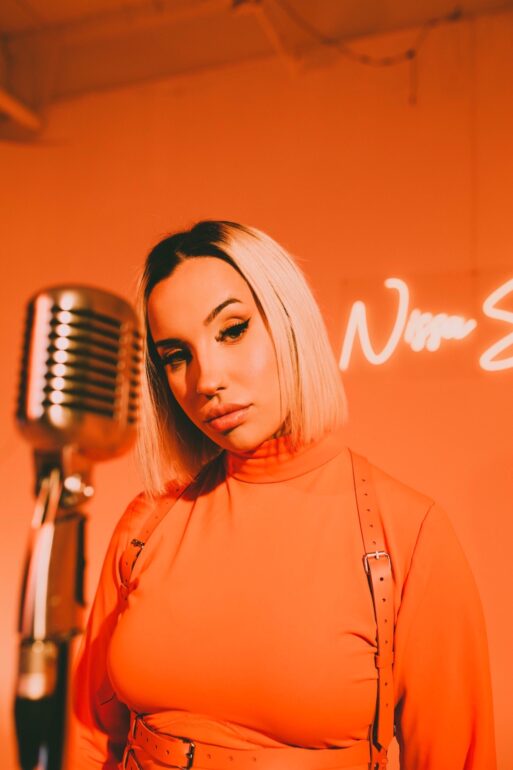 Here are some of Nissa’s Afro Pop sounds: Ghost, Loka, When I Lay, Tutu, and others. In Loka, she discloses how she dealt with a bad relationship she had with a pretender. She said “I kept receiving calls from a girl who had a child with the men I was dating and she kept asking me to leave him due to the fact that they had a child together…”

Afropop songstress Nissa Seych is using a blend of RnB and dancehall sounds to create a new lane within pop culture.

For more new music from Nissa Seych connect with us today via any of the channels below: 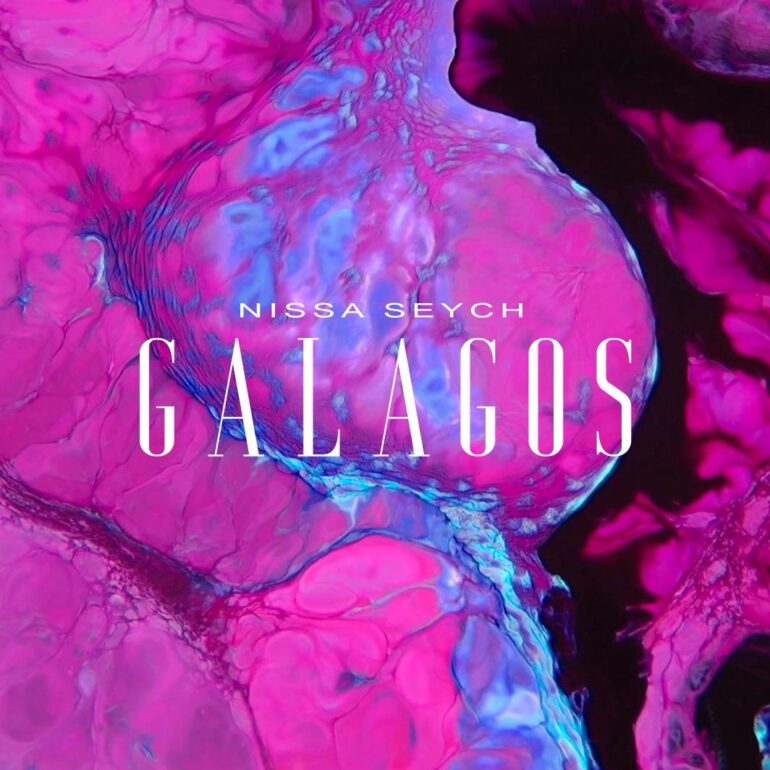 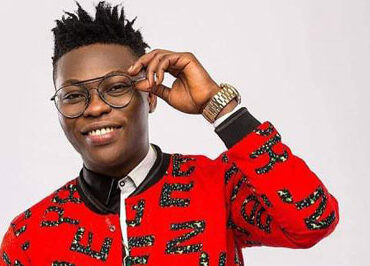 There's no doubt that the last week of October is perhaps one of the best lists we've had in a long time since the resumption of the Afrobeats Top 10 Countdown earlier this year. 2 unlikely vibes made it to the Chart this week: Levels and Egedege. Cultural Afrobeats is what we will call it. Join the host Joy to enjoy these tunez. Catch the entire show here   https://www.mixcloud.com/LagosJumpRadio/afrobeats-top-10-countdown-oct-week-4/ […]