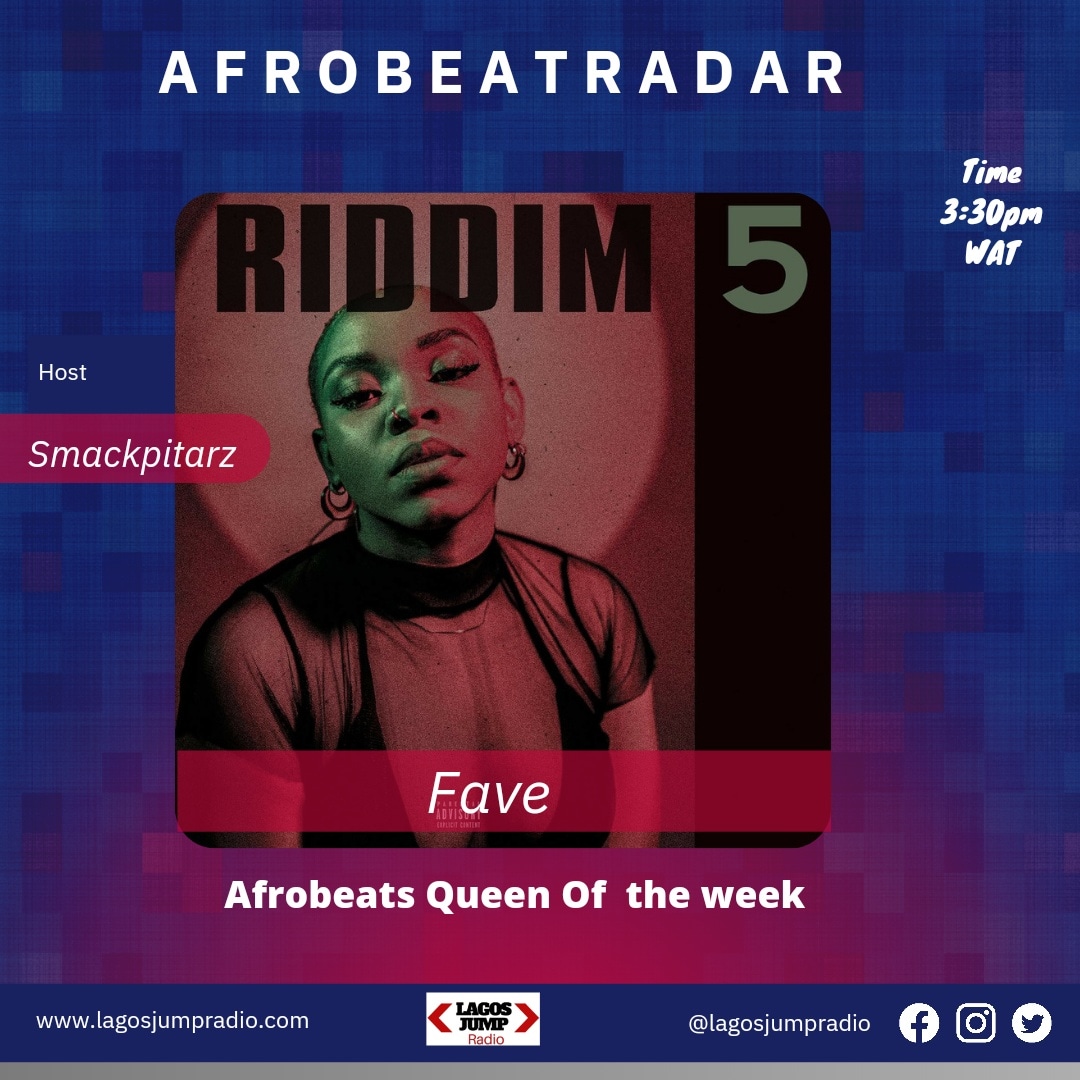 This edition of AfrobeatRadar Music Monday features young South African Singer/Producer LeeMusic who joined the host Smackpitarz via Instagram live to talk about his new song and future plans. Don’t miss the chance to get familiar with this youngster, hit the play button.

On this edition of AfrobeatRadar Double Play Tuesday, we have a heavy rotation of some of your favorite Afrobeats songs as usual and a special guest appearance by a Nigerian rapper, Moceol, who recently released his first single for the year titled “Tuesday” apparently the song “Tuesday” got a replay on a Tuesday.

Following her recent success with the hit single Baby Riddim, Fave became our Afrobeats Queen of the week as Smackpitarz plays three solid tracks off her new album “Riddim 5” Listen up to enjoy the fun.

For more on top music choices, connect with us today via any of the channels below: 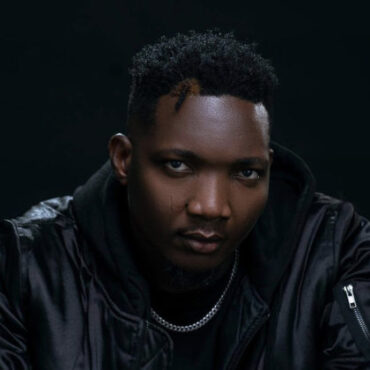 Mad gist - we report the massive collaboration between Olakira and Maserati off his hit track In My Maserati, the first African artist to achieve this. This song at the the time of this publication has over 41 million views on Youtube. This is a huge win for Afrobeats. Up next, we await a similar news for the hit track Dior by Ruger. Listen to the hottest Top 10 Afrobeats […]