Throwback Record Of The Week: DJ Jimmy Jatt – The Definition (2007) 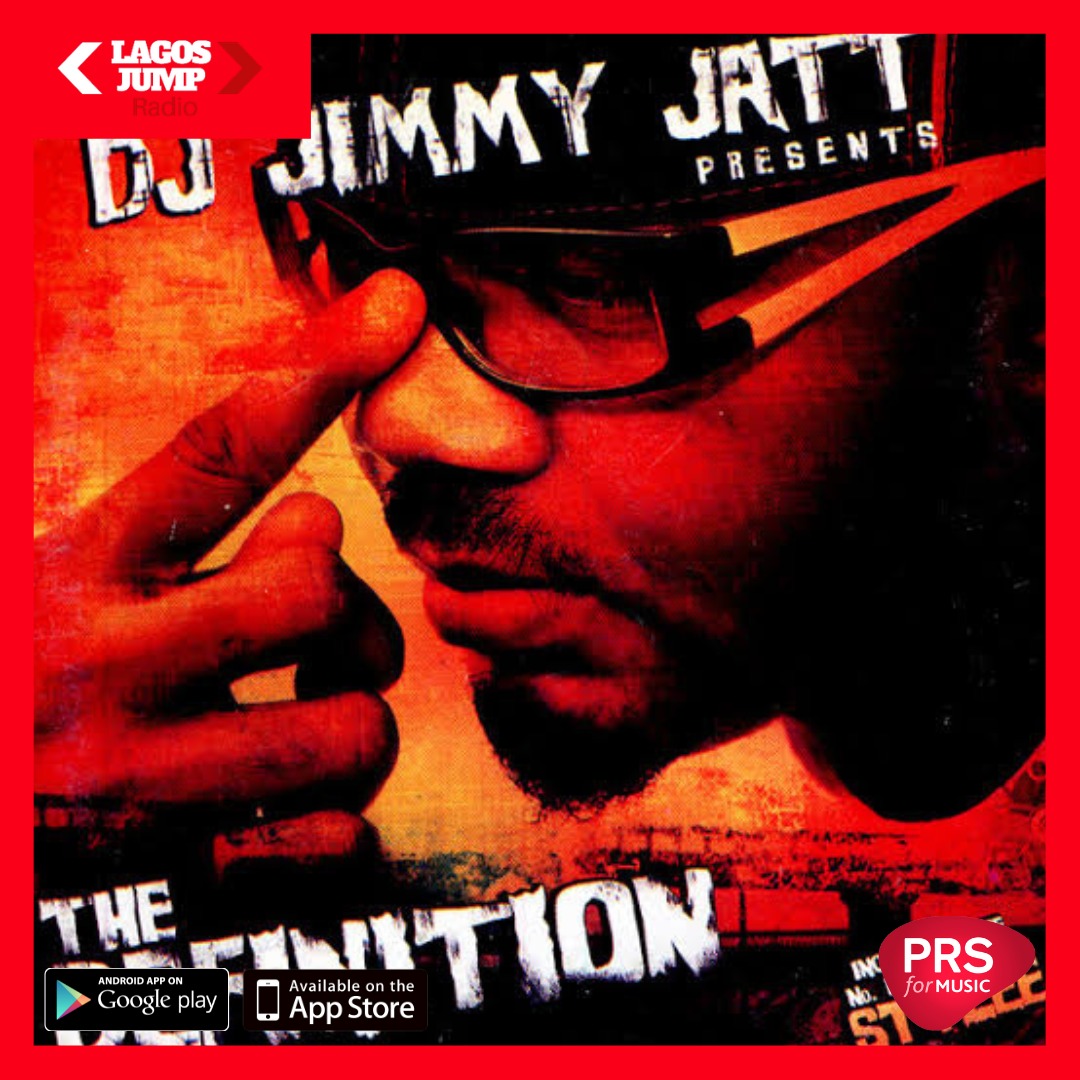 As far as Nigerian hip hop is concerned, no album has held it down for the culture better than DJ Jimmy Jatt’s “The Definition”.

My humble opinion stems from the sheer number of MCs featured on the project (upcoming and A-listers alike). When hip hop heavyweights like Mode 9, Naeto C, Ruggedman, eLDee, M.I, Terry Tha Rapman, Pherowshuz, 2Shotz, Six-O, Gino, B-Elect, Elajoe, ILL Bliss, Ikechukwu, KB, and even international acts like Black Twang are featured on a project, then you will need to call the fire service to put out the flames after each recording session!

As thoughtful as Jimmy was, he recognized the lyrical talents that were flying below the radar and recruited their services too. Which is why you’ll find the likes of Dark Poet and Kage dropping bombs on the respective tracks they were featured on.

Ah, but that’s not all, the legendary Jimmy Jatt spread out his tentacles and brought in some of the most formidable afrobeats/afropop artistes to grace the occasion too!

Speaking of 2face, Jimmy Jatt gave him the honor of taking the hook in arguably one of the BIGGEST hip hop records to come out of Nigeria — Stylee!

In case you didn’t notice, the video for that song was the first “dope” video 2face ever appeared in. Prior to that, 2baba (as big as he was at the time), hadn’t made a decent video, despite all his success.

Thumbs down to Kennis Music for fucking up 2face’s “Ole” video with low budget, uncreative images.

What made “The Definition” even more special was the all-female cast on what has now become a classic — “Too Much”, which featured Sasha, B.O.U.Q.U.I, Kemistry, and the all-too-lyrical Blaise.

Besides being the first of its kind in Nigerian hip hop, the song also showed how much Jimmy Jatt believed in our female MCs in a male-dominated industry.

A superb body of work, a classic, and a great template for how any DJ should put a project together.

Throwback record of the week

5 Things Upcoming Artistes Should Do Before Signing A Record Deal

So, your talent and hard work as an upcoming artiste has finally been recognized by a record label, and they are ready to give you a deal. But before you sign that contract, be sure to do these 5 things first! 1. Check The Reputation Of The Label Make out time to find out what you can about the people behind the label that wants to sign you. Are they operating legally? Do they have a history of screwing their […]

5 Golden Rules Of Collaborating As An Upcoming Artiste

As a new and relatively unknown artiste, collaborating with other artistes is a great way to advertise your skills to a wider listener-base, and eventually convert them into your fans. But, you have to make every collaboration count if you want to have the desired results. Here are my 5 […]

Top 10 Afrobeats Songs For The Week!

Hello Afrobeats lovers, welcome to this week’s top 10 Afrobeats countdown! Stay with us to find out who left the charts, who refused to leave the charts, and who broke into the charts. Let’s go! 10. Finesse (Pheelz ft. Buju) Hitting hard at number 10 is a song by the […]