Throwback Record Of The Week: Ruggedman – Thy Album Come (2004) 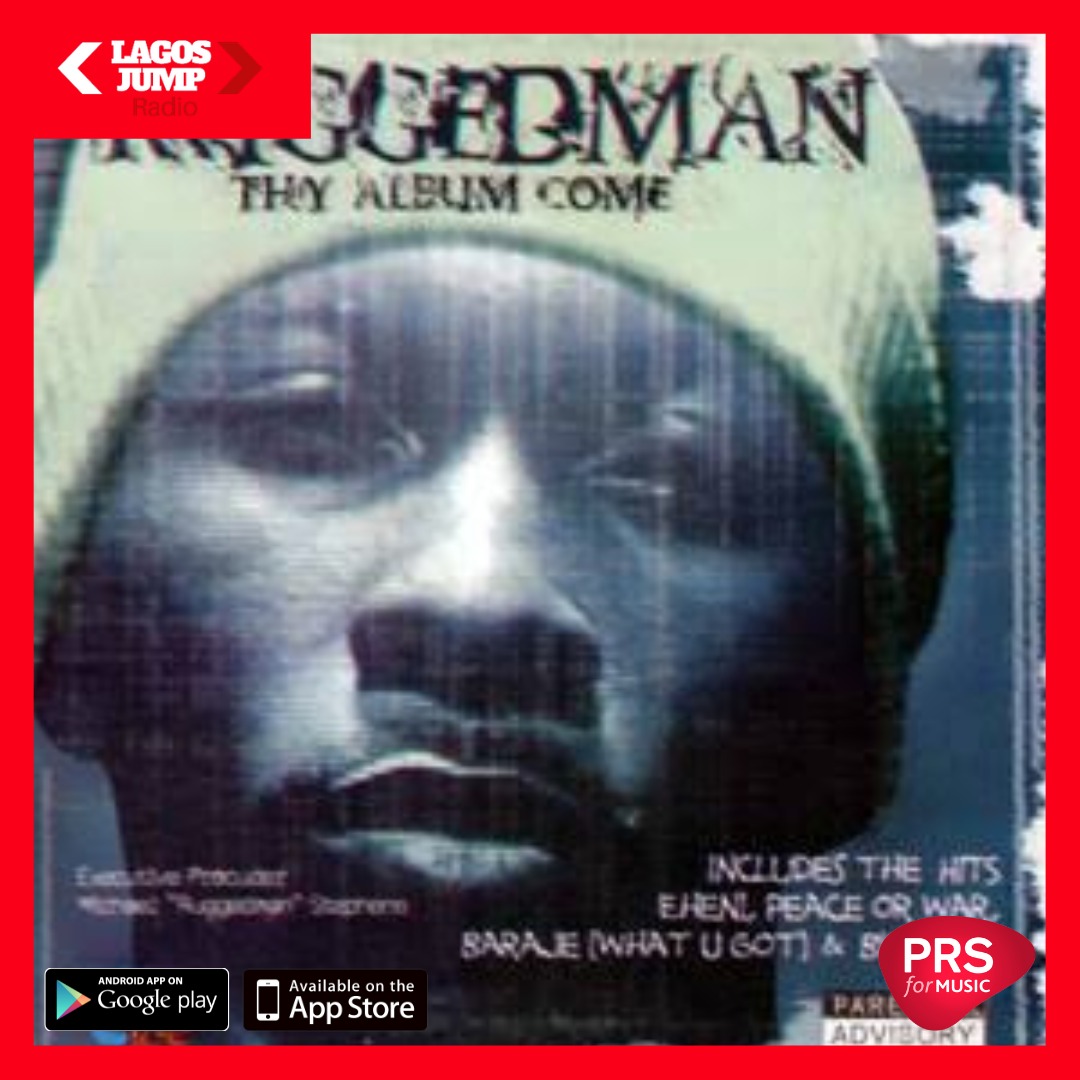 Hate him or love him, you’d have to agree that Ruggedman was one of the bravest rappers of his generation.

Why do I say this? Because he wasn’t afraid to take scathing shots at a person who at that time was considered the most powerful man in the Nigerian music industry – Kenny Ogungbe.

They’ve since mended fences, and Baba Keke might no longer be as dominant as he was, but the audacity to diss the same man, who almost every other Nigerian artiste was loyal to, is quite commendable.

The song “Big Bros”, which was featured on the now-classic album “Thy Album Come”, set the stage for what underdog Vs big dog battles would become in Nigerian hip hop.

The album also featured another diss song “Ehen”, which was targeted at Eedris Abdulkareem, Rasqui, Maintain, and The Black Reverendz. And if you agree that battle raps are a big part of hip hop culture, then you must applaud Ruggedman as one of its pioneers in this part of the world.

But “Thy Album Come” wasn’t just about disses, there were some fun elements to it as well, as the song “Baraje” ruled the clubs for a long stretch. The video was also a springboard for the now-famous dancer Kaffy, who at that time was still searching for her big break in the industry.

And while songs like Where Ya @?, Dublin With Luv, French Connection, and Peace Or War were not as popular as Ehen or Baraje, they nicely filled up the spaces on the album.

A classic in my humble opinion, and one that cemented Ruggedman’s place as a Nigerian hip hop legend!

At a time when Nigerian hip hop was losing its grip on the mainstream market, thanks to the exponentially growing popularity of P-Square, Timaya, 9ice, D’Banj, Durella, Terry G, DJ Zeez, and the likes, one short black boy came through and gave hip hop a voice in a space where it had become almost non-existent. This individual goes by the name of Jude Abaga, popularly known as M.I (Mr. Incredible). MI's debut album, “Talk About It”, was released on the […]

Scratch off the baggy jeans, hard vocals and boom bap beats, and replace them with fitted Evisu denims, mellow raps, and groovy instrumentals. What you’ll get is the rapper popularly known as Naeto C, who embedded his name in Nigerian hip hop history with his debut album – “You Know […]

I've met some Herculean lyricists throughout my career. I’ve also met some aspiring rappers who have great potential, but haven’t quite figured out how to rap like a pro. These young’ns aren’t bad on the mic, but there are noticeable flaws in their craft. A couple of them have reached […]