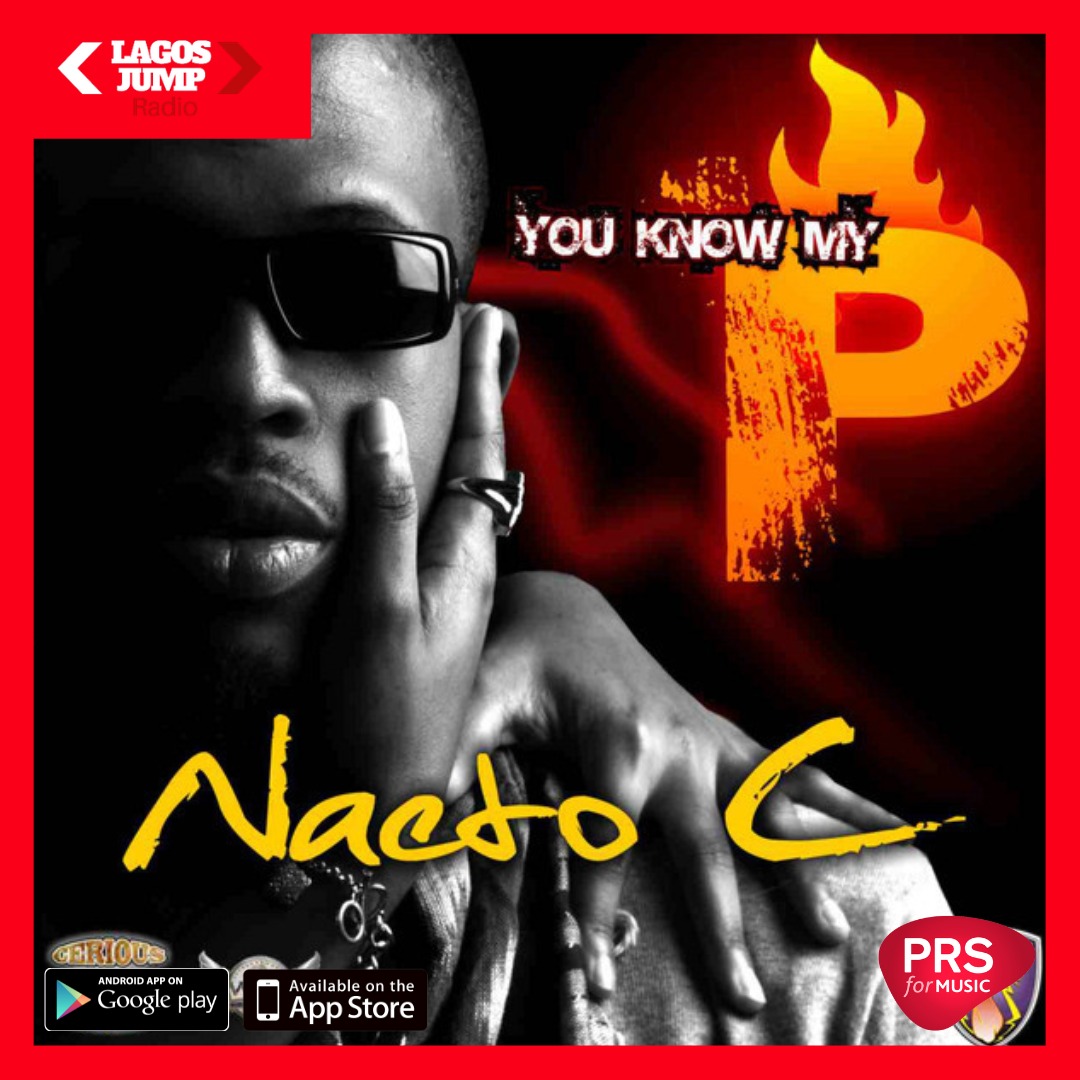 Scratch off the baggy jeans, hard vocals and boom bap beats, and replace them with fitted Evisu denims, mellow raps, and groovy instrumentals.

What you’ll get is the rapper popularly known as Naeto C, who embedded his name in Nigerian hip hop history with his debut album – “You Know My P”.

The LP dropped in 2008, and while it seemed it came out of nowhere, it had actually been in the works for about 2 years.

The first Super C single I ever heard was “Sitting On Top”, and it caught my attention for a few good reasons.

First, it sounded very different from what I was used to hearing from Nigerian rappers, who were either too serious (Elbow Room), or too Playful (Ayangba Girls).

However, “Sitting On Top” struck a balance between being a serious MC and a fun-loving rapper. The single may not have been the very first of its kind, but it was surely among the first set.

As if that wasn’t enough to create a buzz around the album’s release, Naeto C put out another single “U Know My P”, which featured his World Famous Akademy affiliate Ikechukwu.

An equally dope single, one that followed the exact same formula of the first. Groovy beats, laid back raps, and a fresh video to go!

Fast forward a little into the future, and Naeto C dropped the mother of all bombs with his 3rd single “Kini Big Deal”.

Now we can all agree that this is by far one of the biggest rap songs to ever come out of Nigeria. It was so big, it was just as popular as any single D’banj, P-Square, or Timaya had put out in the same year.

You just know there’s something special about a rap song if it could top the charts in an Afrobeats-dominated industry (I miss those days). And this is why Storm Records wasted no time in putting out the full body of work.

Speaking of the full album, the Wande Coal-assisted single “Ashawo” is one of my favorite Nigerian songs of all time. Other songs worth checking out on the album include “Lagos City Hustler’s” and “Gidi”.

Without a doubt, Naeto C helped usher in the era of “fresh-boy rap”, alongside other players like MI, and subsequently Iceprince, and the likes of Ladipoe who’s buzzing today.

Let’s give the man his flowers for his contribution to Nigerian hip hop!

I've met some Herculean lyricists throughout my career. I’ve also met some aspiring rappers who have great potential, but haven’t quite figured out how to rap like a pro. These young’ns aren’t bad on the mic, but there are noticeable flaws in their craft. A couple of them have reached out to me, asking about what they can do to improve their skills as rappers. I shared the best of my knowledge with them, and I thought I’d do the […]

How Upcoming Artistes Can Be Relevant In 2022

2022 has already gone more than halfway, but there’s still a few more months to go. And that’s more than enough time for something good to happen in your music career. The harsh reality is, not every upcoming artiste will score a hit song before the year runs out. But […]

Throwback Record Of The Week: Ruggedman – Thy Album Come (2004)

Hate him or love him, you’d have to agree that Ruggedman was one of the bravest rappers of his generation. Why do I say this? Because he wasn’t afraid to take scathing shots at a person who at that time was considered the most powerful man in the Nigerian music […]