A Night With Femi Kuti 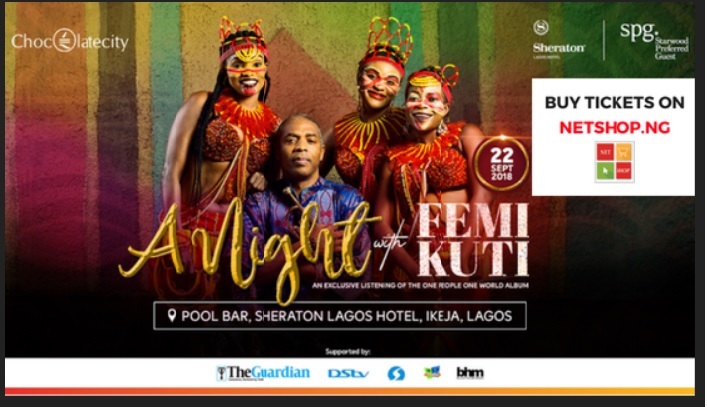 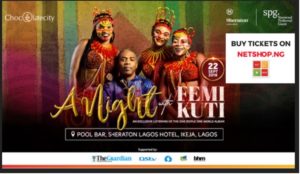 Olufela Olufemi Anikulapo Kuti  popularly known as Femi Kuti, is a Nigerian musician born on the 16th of June in 1962 in London and raised in Lagos. He is the eldest son of afrobeat pioneer Fela Kuti and a grandchild of political campaigner, women’s rights activist and traditional aristocrat Funmilayo Ransome Kuti.

For one night only, The exclusive evening of live and exhilarating Afrobeat music headlined by the legendary Femi Kuti will host an exclusive listening of the One People One World, his seventh album. 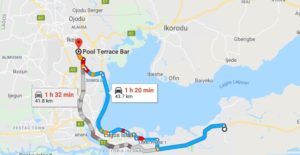