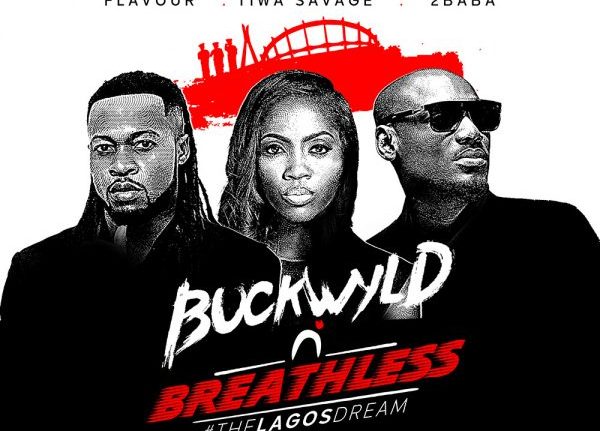 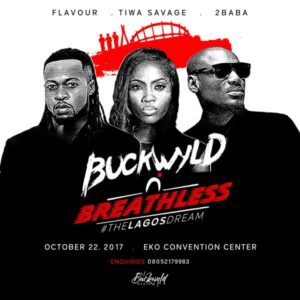 Afro pop Legend 2baba, made a Wednesday afternoon surprise announcement of Flavor as co-headliner of the Buckwyld ‘n’ Breathless: The Lagos Dream concert.

The announcement was confirmed yesterday on an Instagram post by Flavour leading to a flurry of comments and likes by his followers on the social media platform in anticipation of the singer’s performance alongside Tiwa Savage and 2 Face at the
Buckwyld ‘n’ Breathless ‘The Lagos Dream’ Concert.

The ground breaking concert series that has wowed its massive audience since its debut will be packed with world class live performances and looks set to surpass last year’s edition.