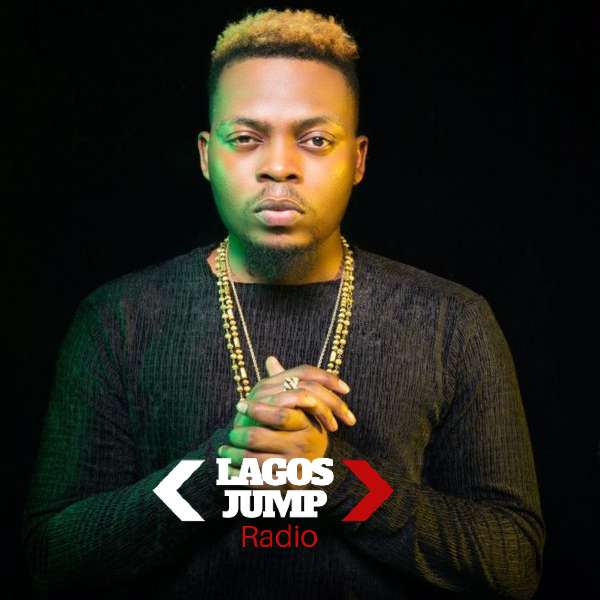 Lagos will be ready to put her name once again in the international space with Olamide Live in Lagos: The Concert on Sunday 17th December 2017 at the Teslim Balogun Stadium.

The concert creates an avenue for Olamide to appreciate his fans for the love and support he had with the massive air play of most of his singles and album released this year.

It is going to be an event to remember this festive period with performances by the King of the Streets; Olamide, A-list artists and upcoming acts from the mainland. Tickets to the concert which are Regular 1000 and VIP 5000 are available exclusively on Nairabox.

You can either get your tickets on www.nairabox.com by just clicking the link http://bit.ly/2B9j1KZ which gets you an e-ticket sent to your mail after purchase. Your e-ticket will be redeemed via scanning the QR Code or Inputting your Phone Number or through the following offline outlets: All Paga Agents, All Tastee Fried Chicken Outlets, All Mr Biggs Outlets, All CityDia Supermarkets, All FilmHouse Cinemas, All Cafe Neo Outlets, NY Supermarket and Renee Supermarkets

Organized by YBNL, Pentagon, Red & Axla, Western Lotto, Kwese Sports and Powered by the Lagos State Government, this year’s edition is on a track to set standards, break existing records, and give fans what they truly crave for and deserve.

LagosJump Radio is a leading Lagos based online radio run by DJs and dedicated to promoting the rich afrobeat / afro pop culture through music and lively conversations. We run 24×7 playing you some of the best music coming out of West Africa and beyond