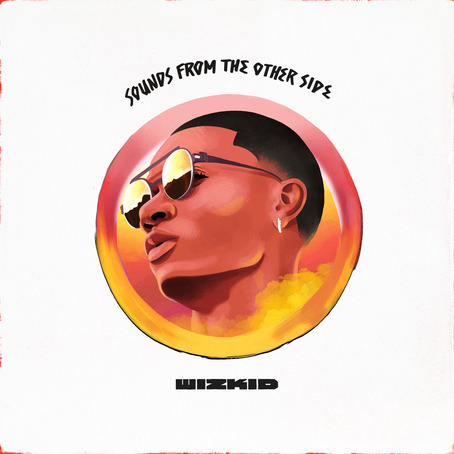 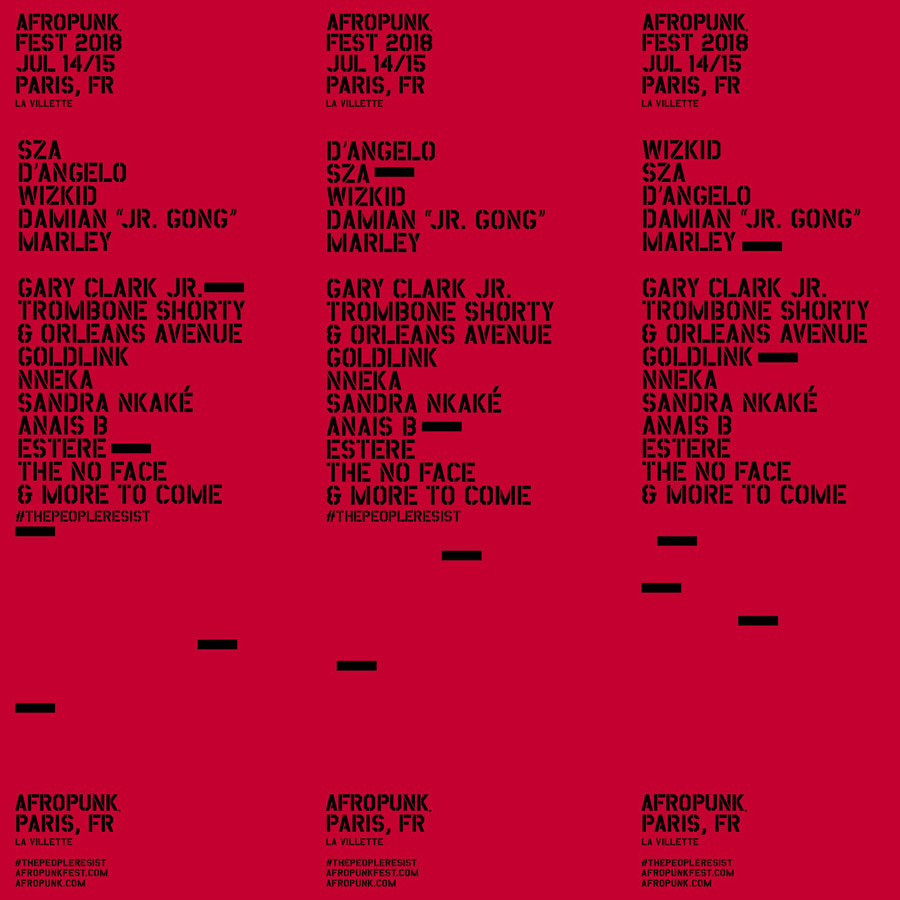 AFROPUNK FEST Paris is a festival that celebrates black music, culture and community in the French capital.

As well as showcasing a diverse lineup of artists and performers from across the globe, the festival also prides itself on promoting positive social and political messages of equality and inclusivity, as well as encouraging self-expression and non-conformity.

The AFROPUNK movement is now an international phenomenon, with the Parisian edition forming part of an wider global series of festivals and events.

The headline appearance from SZA comes following an incredible year of the artist in 2017, which saw her second album Ctrl met with widespread critical acclaim, and has since led to her being booked for festivals across the globe this summer.

Meanwhile, in Wizkid and Damian Marley the festival has secured the services of two of modern Afrobeat and reggae’s biggest names respectively.