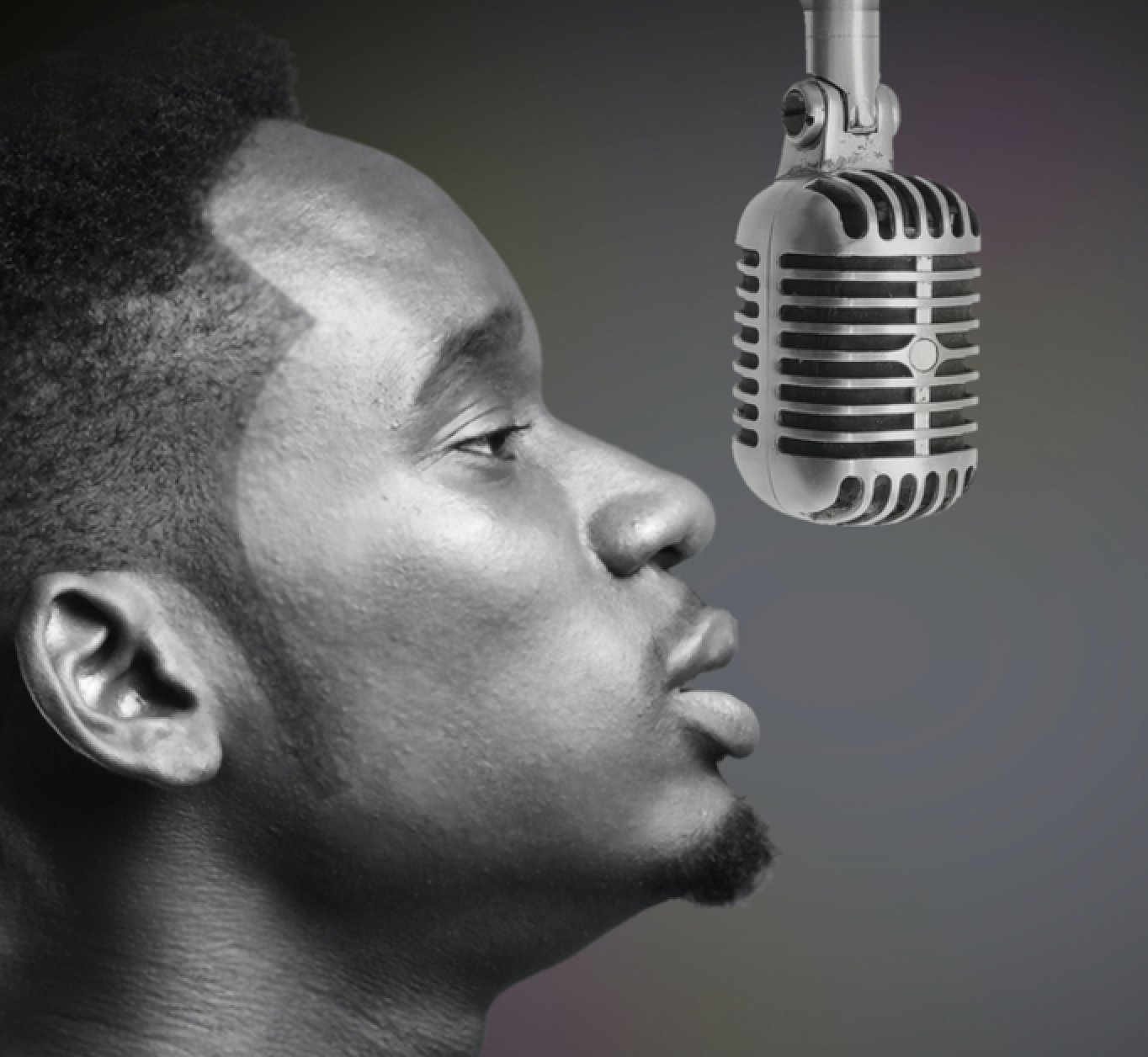 Our 10 Best Mr Eazi Tracks, According to LagosJump Radio

Mr Eazi has been making waves in the Afrobeat scene since 2012. He has at the time of this post released 2 albums and numerous collaborations, creating a definite mark with his fusion of Nigerian and Ghanaian sounds. Mr Eazi has been on heavy rotation on LagosJump playlists and below are a list 10 songs from Mr Eazi we love.   1 - Skintight ft Efya     2 - […]