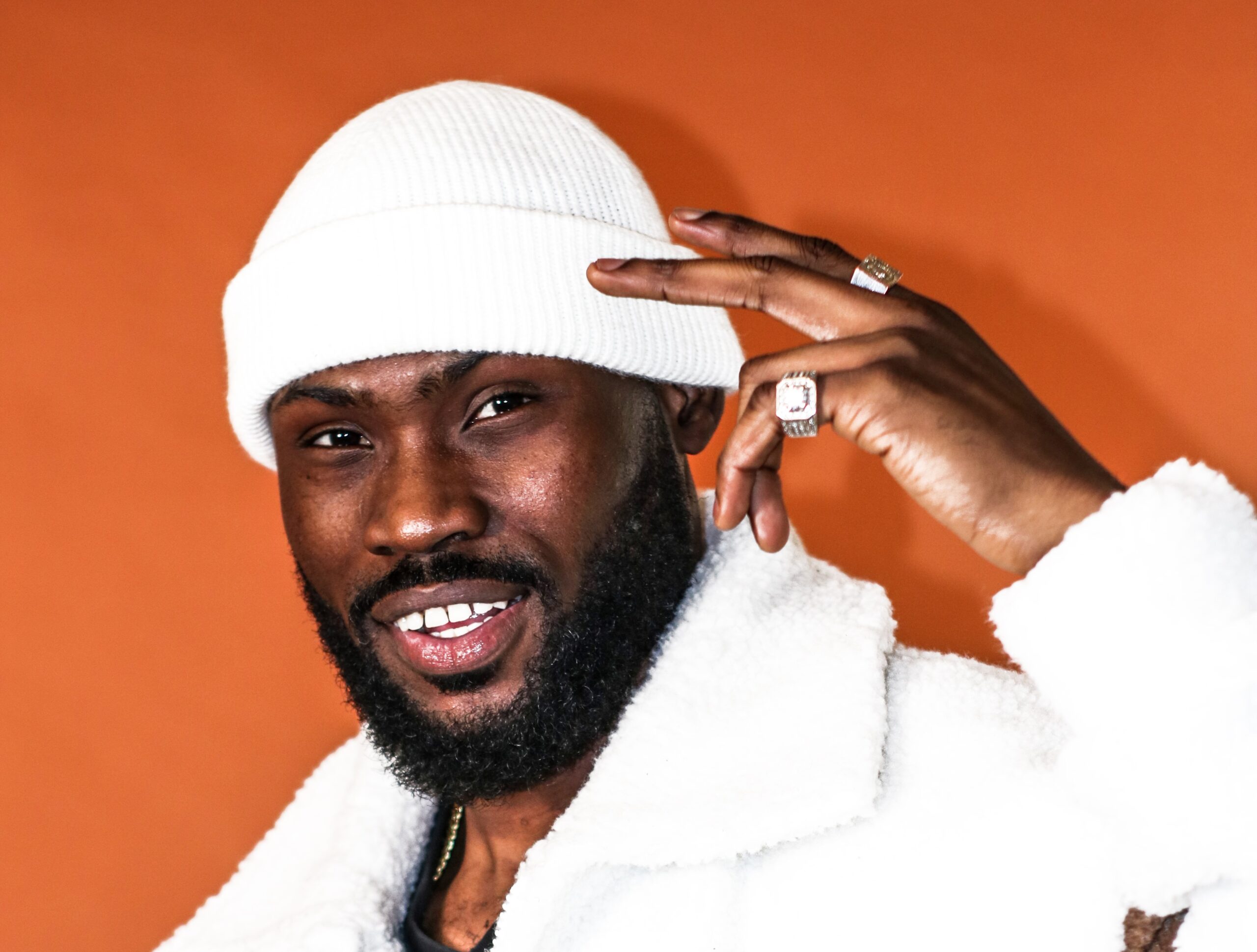 TBaze is a British afrobeats/afrofusion singer and songwriter, born and raised in Osun State, Nigeria. He moved to the UK at age 16 and began his music career in 2017, with debut single "Carry You" which landed him on BBC Music Introducing. TBaze has so far collaborated with award winning artists and producers including Jojo F, Ortzy, KBeatz, Grammy nominated spanish Duo, Alkilados and and many more.  When asked, he […]