Indigo at the O2 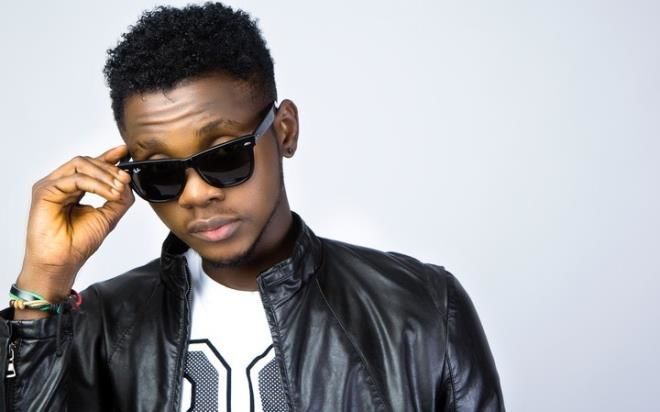 Kizz Daniel has shared the visuals to his latest single, Madu. Madu is one of the hit tracks off his latest album, No Bad Songz.   Beverly Osu stars in the visually provocative flix that was directed by Aje Filmworks, with a cameo from Nigerian funny man MC Lively.   ﻿   Kizz Daniel is also gearing up for his No Bad Songs tour which he announced via his […]